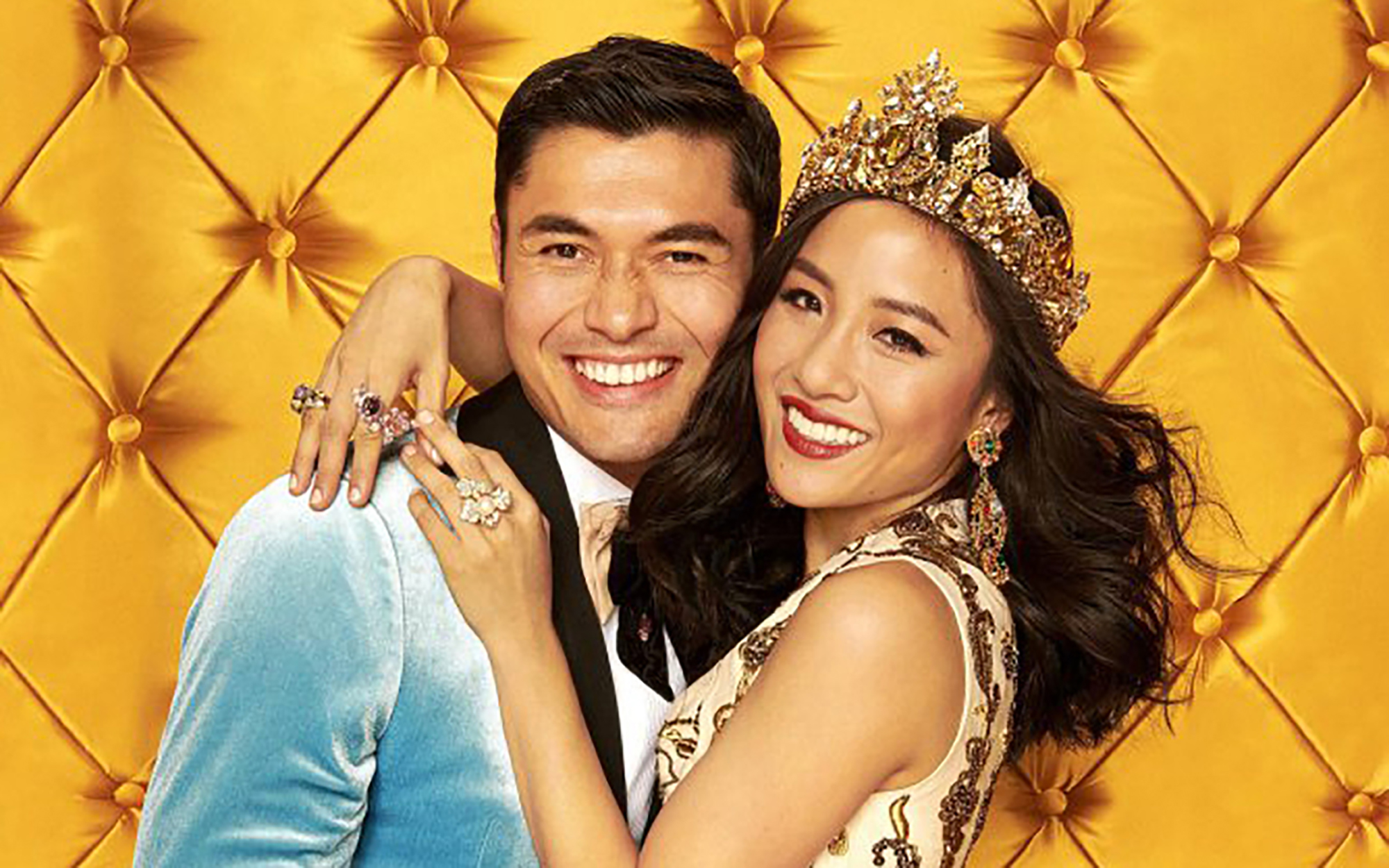 “What are you?”
“No, but where are you from?”
“Were you born here?”
“I was surprised that you spoke English.”
“I’ve dated an Asian before.”
“Are you good at math?”
“I don’t normally date Asians but you look like a spicy concoction.”
“Show me your kung-fu moves!”

These are among some of the first (sometimes only) things that people say upon meeting me, a Canadian-born Chinese. Whether it’s an Uber driver reminiscing about his past flings or a really tactless opening line on Tinder, the initial conversation usually centres around my ethnicity. Despite having been born in Canada and living here my whole life, it’s a constant, nagging reminder that I am considered an outsider.

While I might respond to these questions wearily (depending on how hungry I am), I rarely take offence. Even when I had to endure the taunts of “Ching! Chang! Chong!” in grade school, I attributed it to kids being unimaginative  jerks more than actual racism. All people see when they look at me is the colour of my skin and the slant of my eyes.

In a society where the understanding of Asian culture is limited to what is seen in media, how can I expect people to see who I am beyond my ethnicity? This is why Crazy Rich Asians – this summer’s rom-com blockbuster based on the novel by the same name – means so much to me.

Hollywood has a long history of “whitewashing” – the practice of casting white actors to play non-white characters – from Scarlett Johansson as the heroine in a remake of one of the most successful Japanese anime movies (Ghost in the Shell) to the Chinese Hawaiian “Allison Ng” played by Emma Stone in Aloha to Benedict Cumberbatch’s villainous “Khan” in Star Trek.

Having been deemed by studios to not hold enough “broad commercial appeal” to carry a major motion picture, Asian-American actors are relegated to the periphery. As noted in an article in the National Post: “A USC Study found that 37 of the top 100 films from 2017 featured no Asian-American speaking characters, despite making up 5.6 per cent of the U.S. population.” When they ARE present, they fill supporting roles as barely fleshed out characters, reduced to racist tropes – the exotic temptress, the sage martial artist, the awkward nerd.

Not only is whitewashing toxic because negative and inferiorizing messages of not being worth attention or a place in society become internalized, but in turn it affects how Asians and Asian-Americans are perceived by society.

The only exposure that most audiences have to Asian culture is limited to exaggerated Chinatown scenes swarming with nameless ninjas or Mickey Rooney’s offensive portrayal of Mr. Yunioshi in Breakfast at Tiffany’s. It’s akin to living in a small town where Panda Express is the only Chinese restaurant around and thinking that’s authentic Chinese cuisine.

Under-representing an entire cultural group in the media fosters ignorance which in turn engenders stereotypes.

This is why Crazy Rich Asians is important

Lavish surroundings, family drama, immaculate fashion, swoon-worthy romance, a gorgeous cast of characters with access to an unfathomable amounts of money – all the makings of a frothy summer blockbuster…but all Asian. Crazy Rich Asians marks a watershed moment as the first major Hollywood film since The Joy Luck Club in 1993, featuring and all-Asian cast.

Developed with absolute integrity for the Asian-American story, everyone involved in putting CRA forth into the world refused to sacrifice cultural specificity for assured commercial success. From rejecting a producer’s suggestion whitewash the female lead to passing on a massive Netflix payday in favour of a box office production in an effort to reach the widest possible theatrical audience, CRA is more than a fizzy, feel-good rom-com.

It’s a movement – a tangible on-screen hope that there will be a shift in the diversity of stories in media.

That’s a lot of pressure to pin on a single feature film, huh? But it’s really just the beginning.

On opening night, I sat in a darkened theatre watching the plucky heroine, Rachel Chu (portrayed by Constance Wu) travel to Singapore and attempt to win over the overbearing mother (Michelle Yeoh) of her heartthrob boyfriend, Nicholas Young (played by newcomer Henry Golding). Without realizing, I had been holding my breath the entire 121 minutes of the movie for a Caucasian actor to sweep in and steal the spotlight… but it never happened.

It was a surreal and wholly validating experience to watch a film brimming with people who looked like me, who had families like mine, where I was on the inside of jokes (finally!) about critical, well-meaning Asian mothers and red envelopes. But what struck me the most about Crazy Rich Asians was how it resonated with me, not just as an Asian-Canadian but as a person.

It was a universally relatable fish-out-of-water love story that just happened to be set in Singapore. CRA maintains it’s intrinsic Asianness while showcasing Asians beyond the expected tropes as complex and unique as human beings tend to be. It was the naturalism of Asian culture that really struck me.

If I had tried to articulate what Crazy Rich Asians meant to me before seeing the movie, I would’ve said it had to do with how internal racism skewed my self-perception or feeling like I was a supporting character in my own life. But now?

What it really did was make me feel seen.

It’s an unrealistically tall order to ask that Crazy Rich Asians represents every Asian and Asian-American experience, but it’s a start. Who knows? Maybe down the line people will actually ask me questions that have nothing to do with my ethnicity. 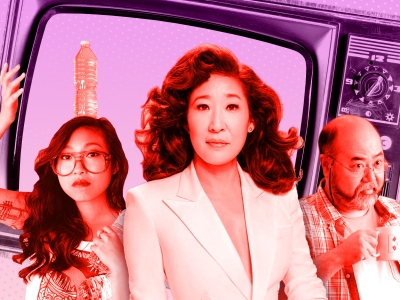