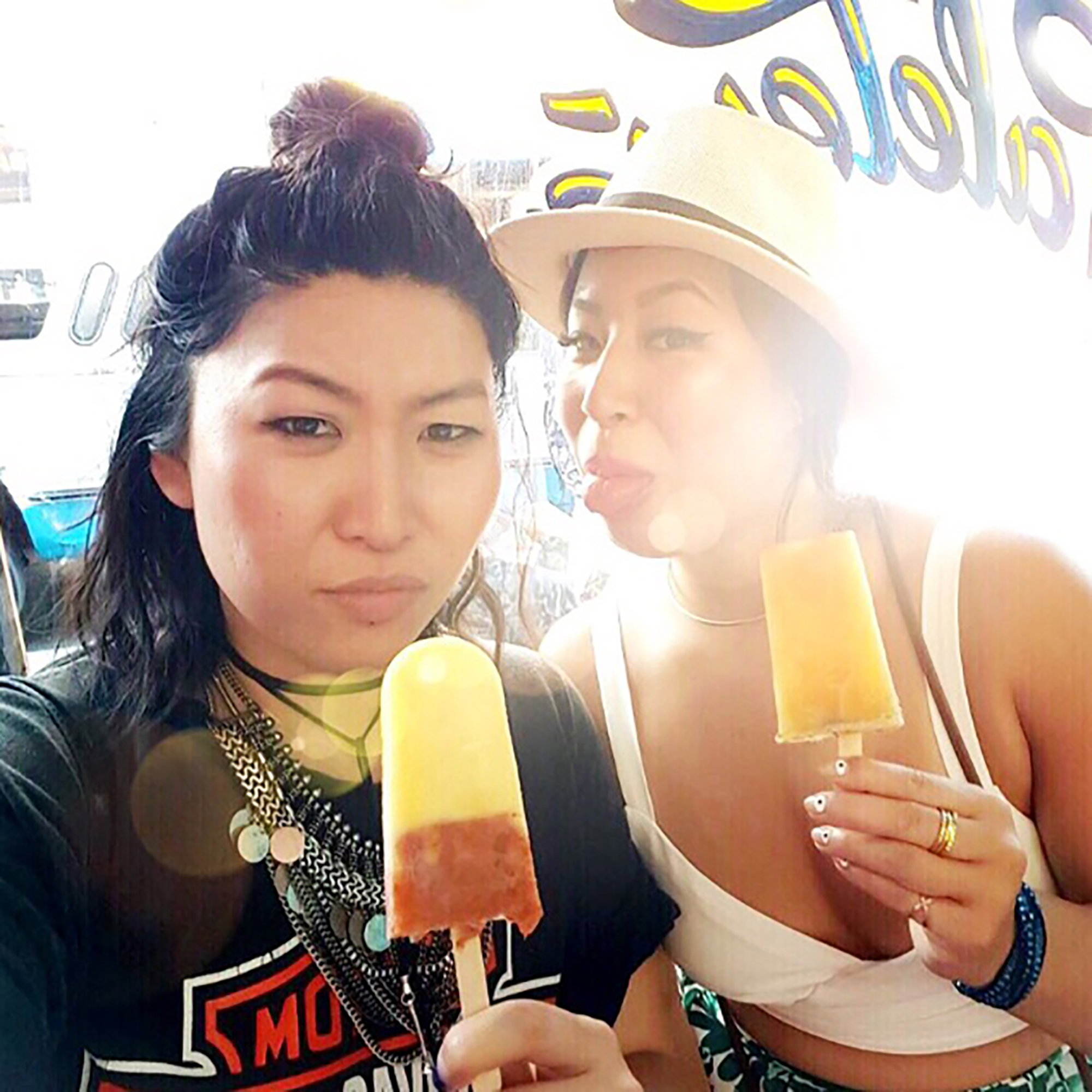 People are often confused by Cherry and I, mostly due to our rhyming names that end up making us sound like, at best, an easily-marketed circus duo or twins with unimaginative parents. When we introduce ourselves in succession, whether it’s in a loud bar or registering for a dance class (where I inevitably embarrass myself), people either think they misheard us or we’re drunkenly slurring, often resulting in a scene reminiscent of the iconic scene in “Dude, Where’s My Car”: 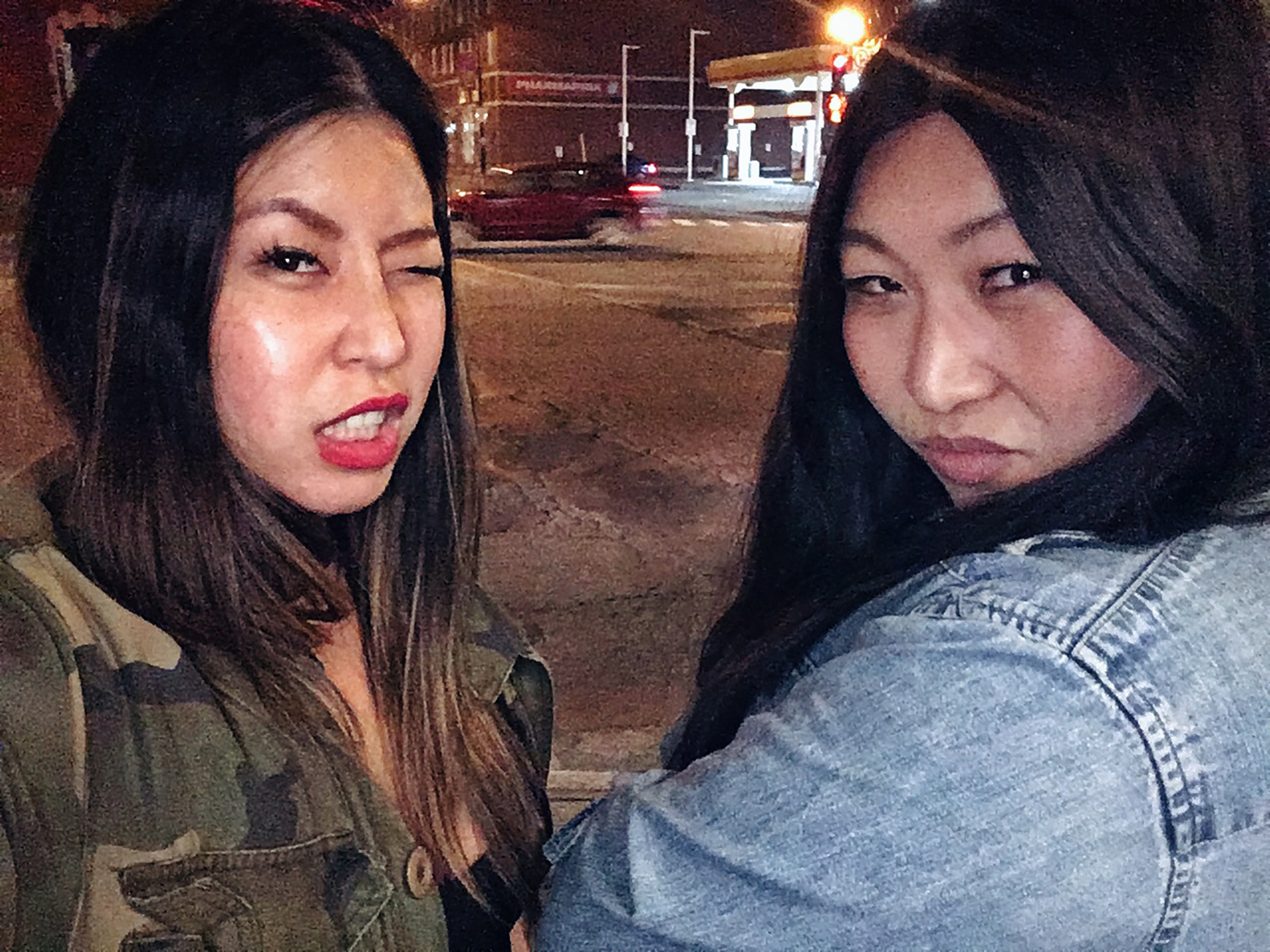 Beyond our rhyming names and a hashtag that documents our shenanigans (#TeriandCherryWorldTour) we are also bound together by our utter obsession with food. Eating is serious business to us. It is a sport, not in the way that we hold the world record for shovelling down the most hot dogs in a short span of time, but eating well and with style.

By “style” I’m not referring to our sartorial choices but rather an attitude best exemplified by a one of the first times we went out to eat together.

Sitting at the bar of a trendy, hipster restaurant with eyes bigger than our stomachs, we ordered nearly everything on the menu, as per usual. Skeptical that two average-sized Asian chicks could eat that much food, the staff began taking bets on whether we’d be able to finish all of it. The manager actually wagered with us that if we somehow managed to eat everything we ordered, we’d get dessert on the house.

Plot twist: Not only did we devour everything we ordered (natch) but the manager was so impressed by our gluttony that he gave us TWO free desserts. Did we conceal some of excess bread in the napkins on our laps? Neither here nor there….I call it a win.

Whether we’re in roaming the Toronto food scene or exploring every open-air restaurant in Tulum, we practice the art of eating well and with attitude. If you feel like you want to improve your eating game, check out these tips:

Instead of trying to up-sell us, our server at Miku suggested that as we were already each getting a premium 12-piece sushi meal, that we opt for the small seafood platter as the large accommodates 4-6 people. Staying true to our “go big or go home” philosophy, we went for the more substantial array of freshly shucked oysters on a bed of crushed ice, piles of mussels, juicy prawns, and plump scallops, and regretted nothing. 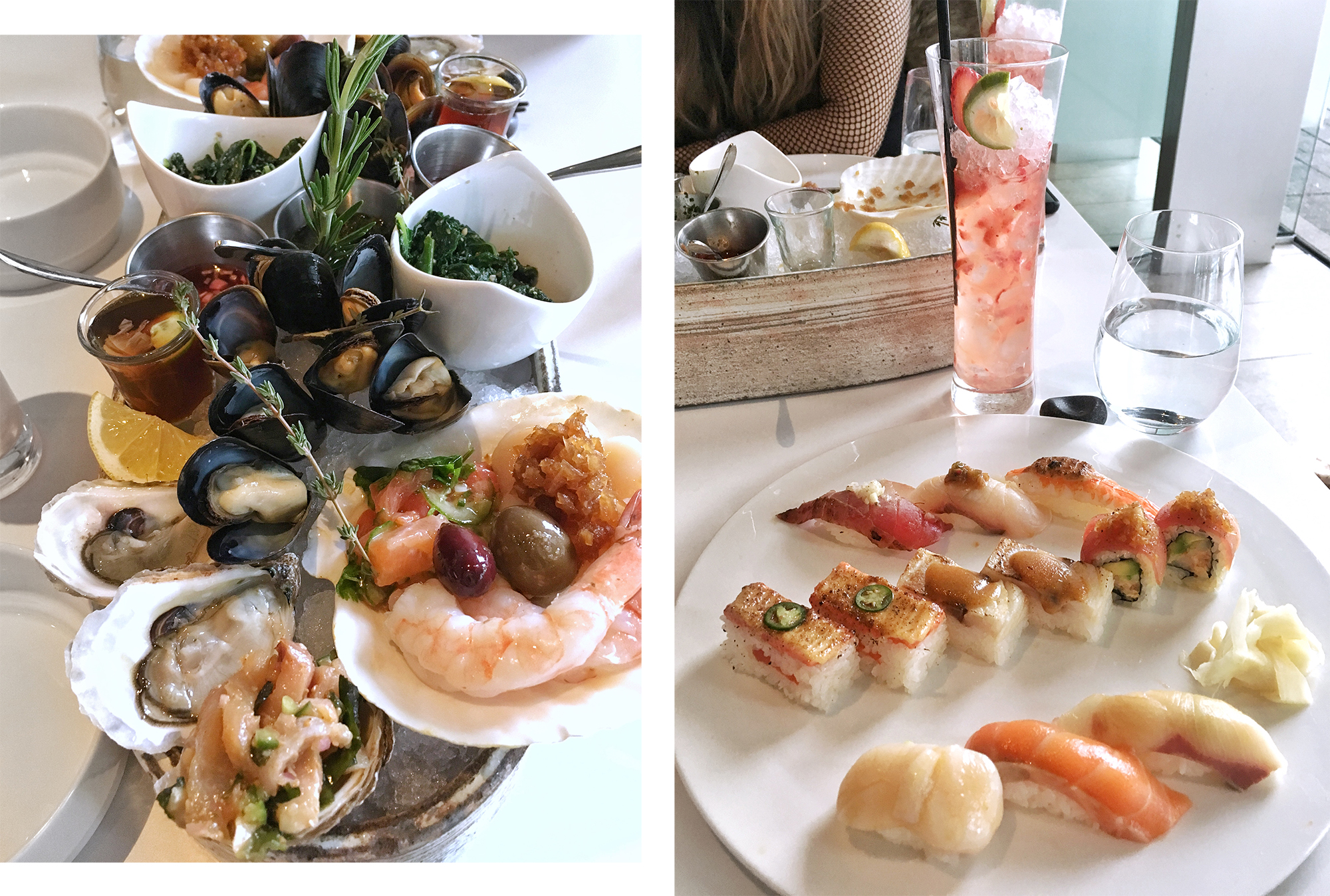 What you will regret is wearing pants, form-fitting dresses, tights – in short, anything waist-defining that does not camouflage all the unsightly lumps that food enthusiasts bear like a badge of honour. Post-meal food babies are REAL so avoid the inevitable discomfort and crass (albeit necessary) unbuttoning your jeans and dress strategically in something breathable and loose, ideally a flowy muumuu.

Dressing for comfort when you’re eating doesn’t give you free reign to look like a slob. If you’re excited to try out a new restaurant and you’re prepared to drop a pretty penny on some delectable eats, nothing elevates the experience like dressing the part. It makes donning kitschy plastic bibs – like we did at Captain’s Boil – a hilarious juxtaposition versus making you look MORE homeless. 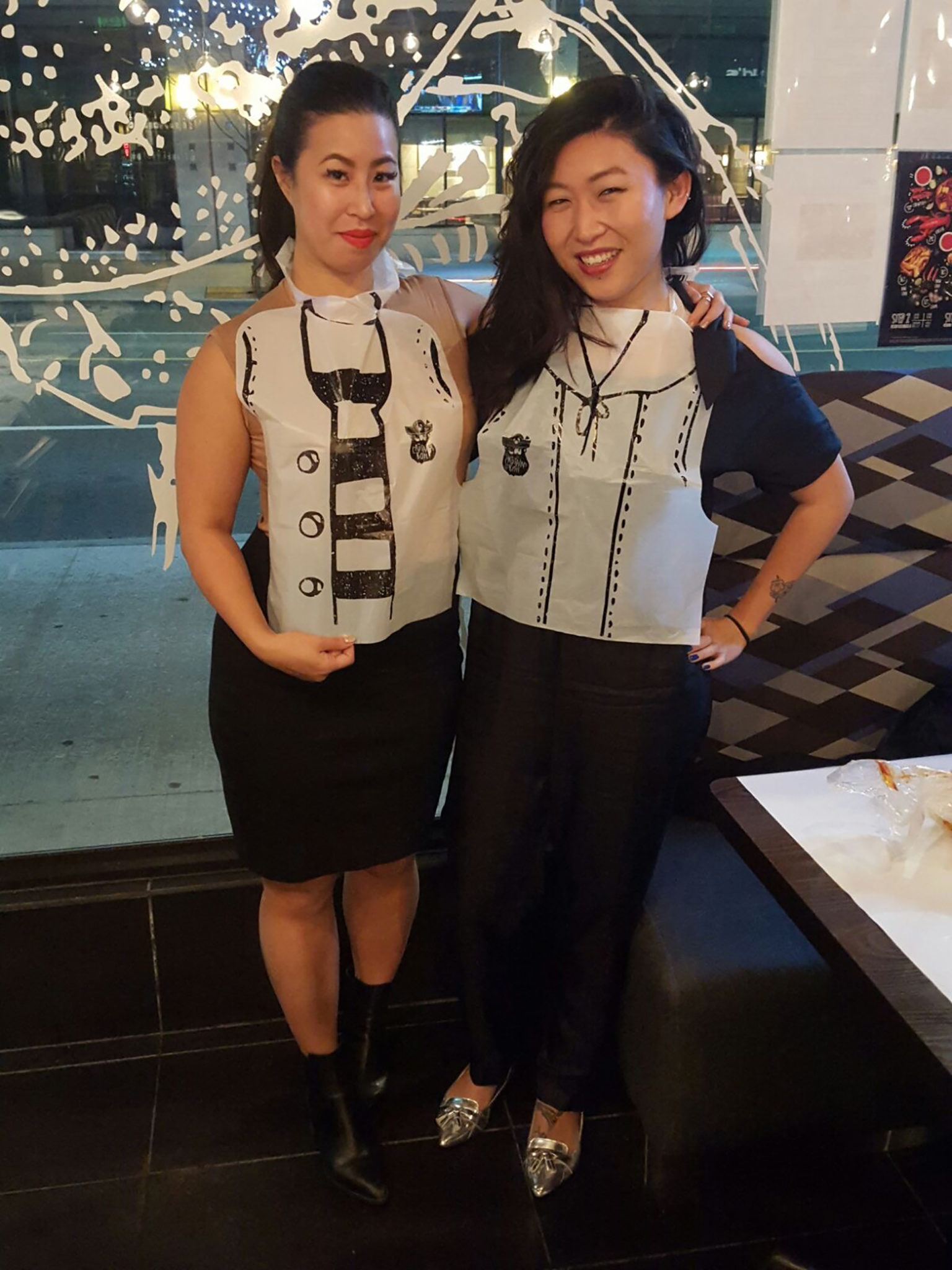 MAKE IT THE MAIN EVENT

Who are you kidding? If you’re a true eating enthusiast, the main event is the meal and all you’ll be fit to do after is lie down. If there is a concert or social event you’re looking forward to attending, don’t arrange a dinner beforehand. The likelihood that you’ll feel like staying conscious, let alone in a high-energy environment when you feel like an overfull, bloated corpse is not high.

EAT AS OFTEN AS POSSIBLE

Last fall we took a quick jaunt to Montreal with the sole intention of eating till we burst or became so rotund that we could forego regular modes of transportation and just roll from place to place. With a long list of restaurants we wanted to visit and a mere 40 hours to spend in this French Canadian city, the only time we weren’t eating were the brief breaks we took to walk off the previous meal. 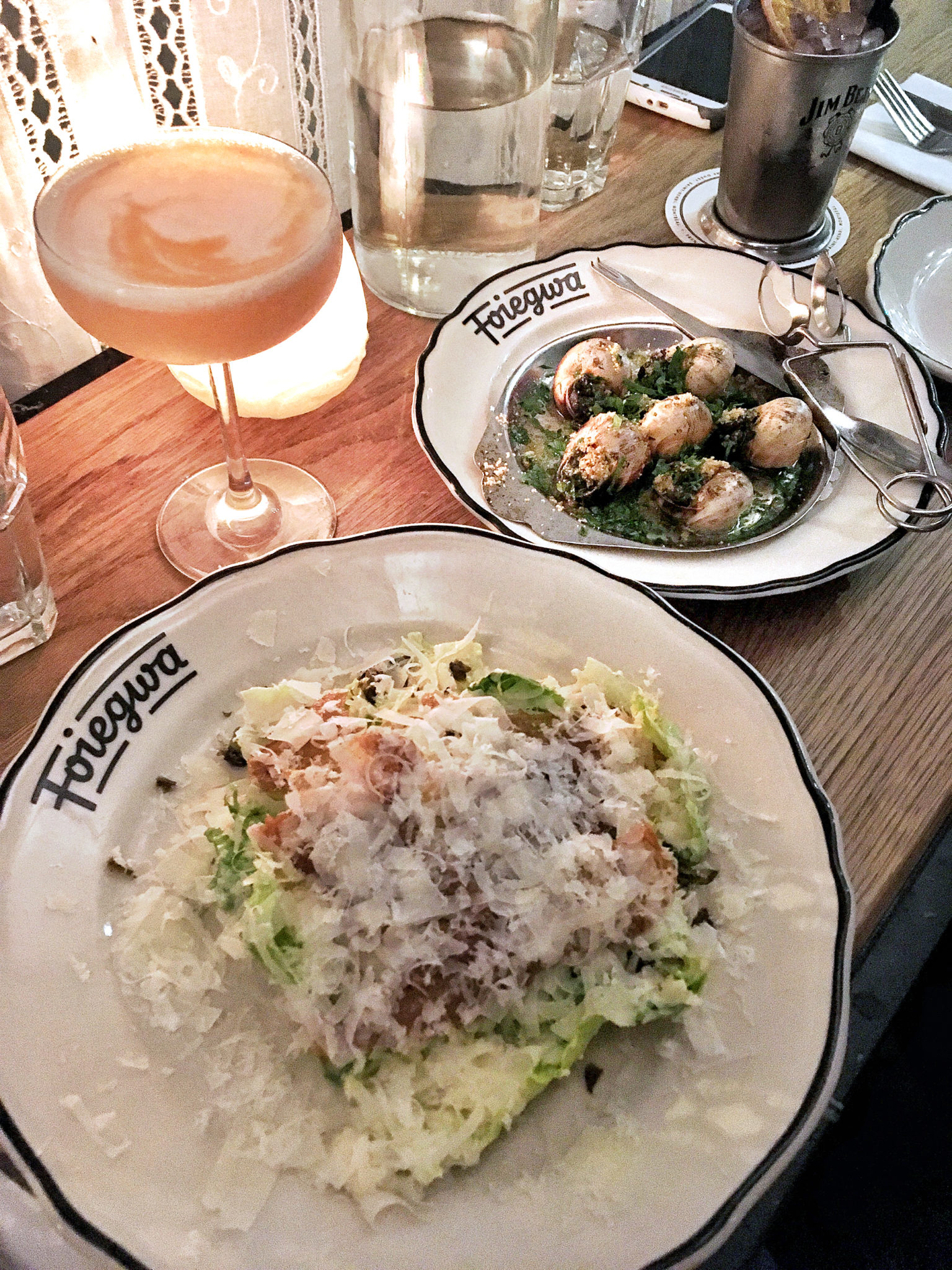 Read: How To Eat Your Way Into a MuuMuu in Montreal in 40 Hours

There’s always going to be the hot spots and the chefs of the moment touted by local IG-ers or are always on the “Top Restaurants” lists in local publications. They are patronized by Drake or have a sleek interior frequented by the King Street crowd but don’t be fooled. Make your own mind up as to the quality of food instead of being a sheep, listening to those who only promote establishments who pay them an influencer fee.

ORDER EVERYTHING, MINUS ONE

In our experience, we have learned that this is a foolproof strategy. Being the stereotypically ambitious Asians that we are, we over-enthusiastically aim to order everything on the menu but now we exert admirable restraint by eliminating ONE dish from the list. This makes the difference between just full enough and wanting to die. Cause of death? Lack of discipline. 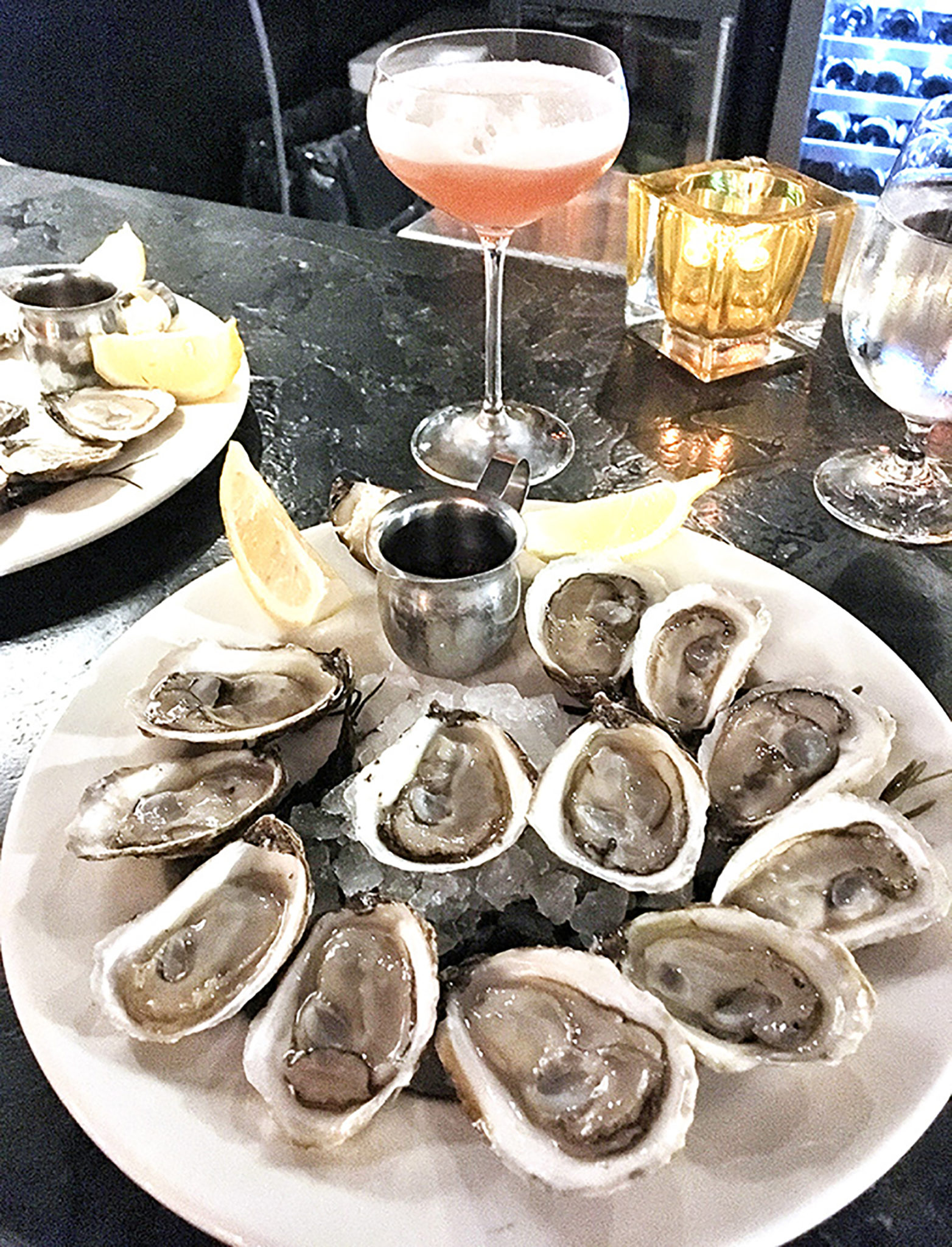 When we attempt to act our age by going to a bar, it’s typical for us leave after a single drink, preferring instead to down 3 dozen oysters at a restaurant next-door because what’s more important than eating?! Is it smart to gobble down six heavy Russian dishes BEFORE sweating it out in a steam room? Should we leave Fashion Week mid-show for a Greek feast only to return with pungent tzatiki breath? Probably not, but #priorities.

My ideal dining companion responds to “Should we get x, y, and z and share?” with a disdainful “Obviously.” How else are you supposed to try everything on the menu unless you share?! It’s such a waste of a meal out to only order one entrée. In short: If you’re a picky eater, have a small appetite, or have a lot of food intolerances, as Gretchen Wiener said – You can’t sit with us! 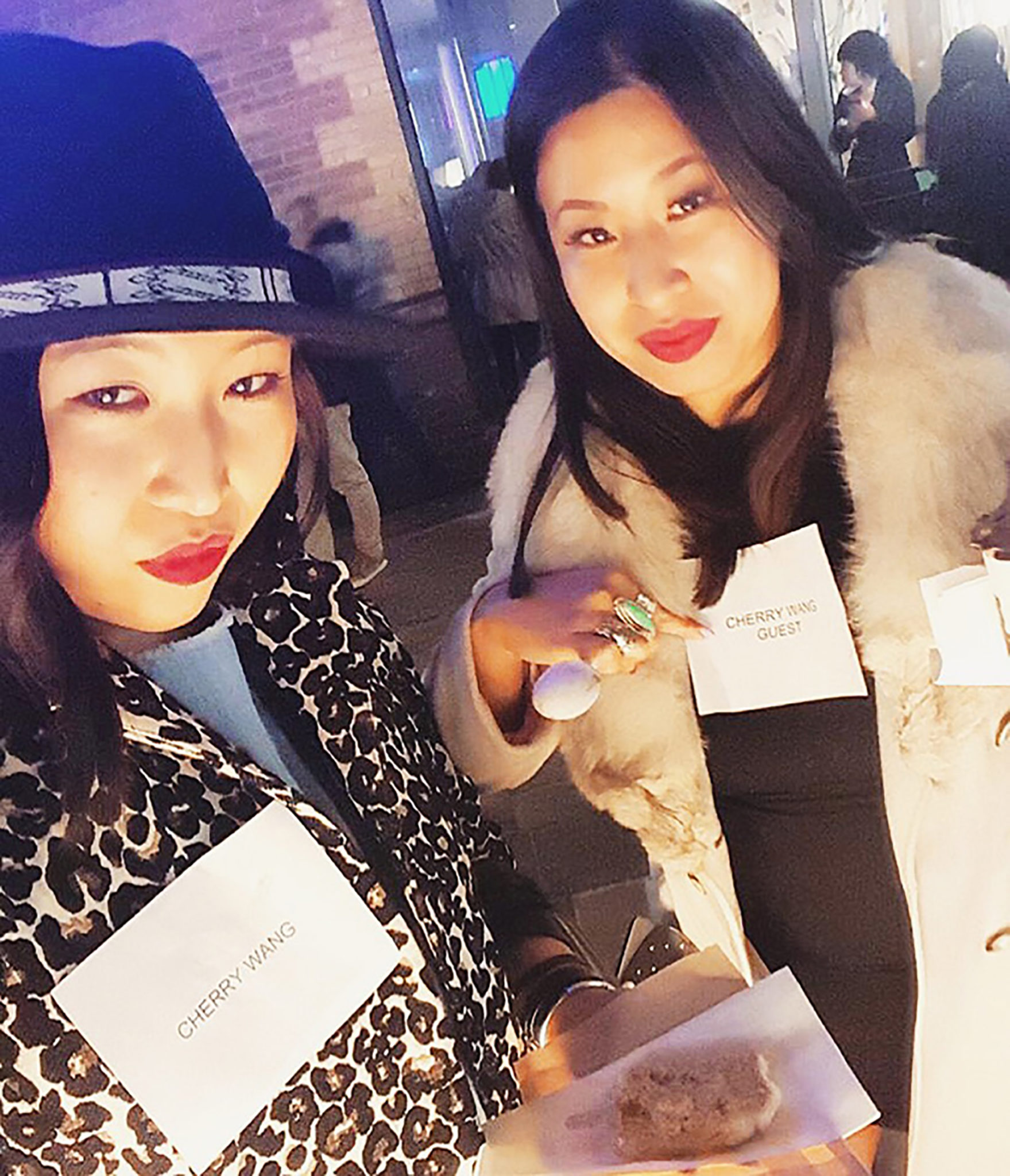 EATING THROUGH THE INTOLERANCE

I love food so much that I don’t know how I’d cope if I had any kind of allergy or food intolerance but Cherry proves her hardcore foodie status by eating THROUGH the pain. I didn’t find out she was lactose-intolerant for years because she always ate dairy around me because according to her, “Cheese is worth it.” Respect.

While it’s true that we are SHOCKED when a meal costs under $20 each when we go out, we also know that a quality meal isn’t reserved for individuals with the most padded wallets. Our discerning palates know that sometimes the most delicious food can be found at questionable-looking street stalls or in seedy, underground establishments that look like you need a tetanus shot after, paid with change found in your back pocket. 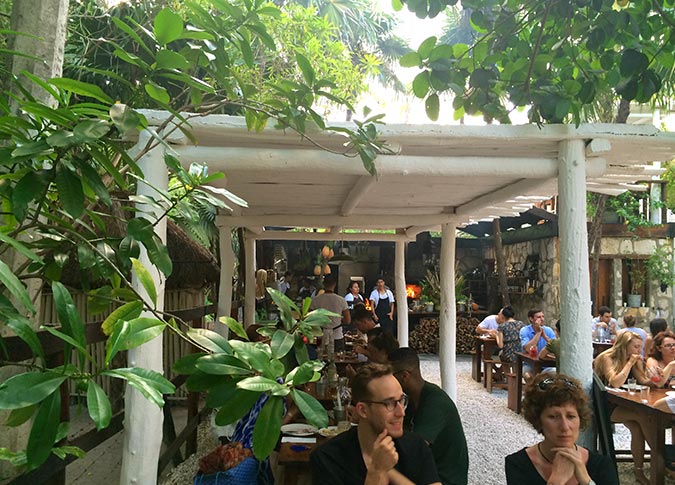 If you’re in a culturally diverse city like Toronto, on any given day you’ll eat Italian cuisine, Chinese, Egyptian, Ethiopian, etc…but when you travel, indulge in local fare to learn about the place through food. For a quick dose of sun in Mexico, even though we were staying in the glam-but-touristy Tulum, we made sure to venture out and eat all the tacos, tortas, and as many paletas as our bathing suits would allow. 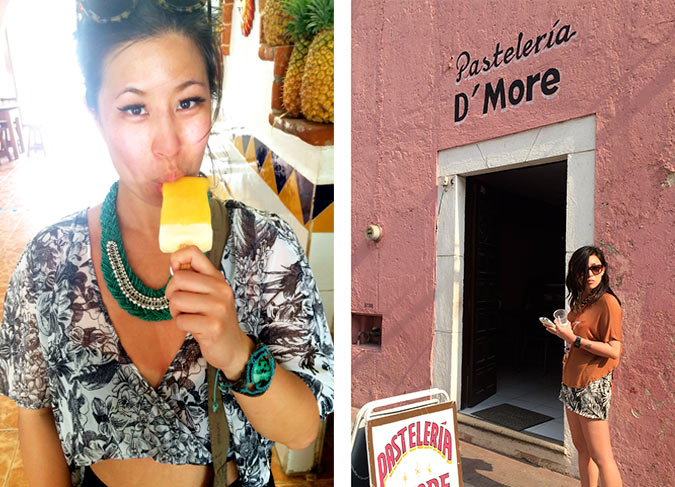