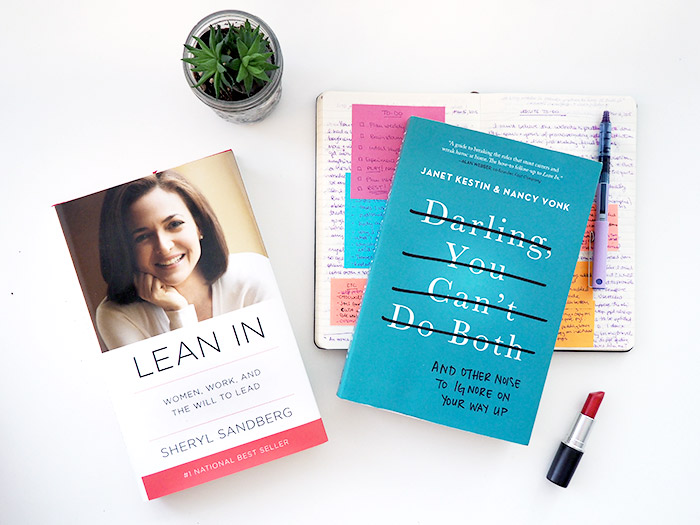 These books blew my mind. I didn’t suddenly become aware that men were the devil. I didn’t feel an overwhelming urge to burn my bra in protest (undergarments are expensive!). These books are not about man-bashing but rather about how women hold themselves back. My eyes were opened to all the ways I was limiting myself because of how I’ve been socialized. In their book, Darling, You Can’t Do Both, Nancy Vonk and Janet Kestin, the women warriors in the advertising world, summed up perfectly why this clarity is such a revelation: “It’s just important to recognize barriers you may not have thought existed, because when you see them in front of you, you can get around them.” Awareness is key to moving forward.

In Sheryl Sandberg’s wildly explosive Lean In she recounts a story of how Jocelyn Goldfein held an internal meeting with the female engineers at Facebook. She simply asked them to share their progress on the products they were building.

When a woman self-promotes it’s seen as tooting her own horn. It’s not seemly for a women to “toot” in any sense of the word. Apparently (re: Howard/Heidi study). However a man can claim their accomplishments so long as he avoids veering off into arrogance. He’s seen as confident and liked all the more for it. They know that if they don’t toot their own horn, no one else will. No one is going to give you a gold star for doing a good job if they didn’t know you did it.

Jocelyn switched up her request and asked that instead of the women talking about themselves, that they tell of one of their colleague’s successes. Women find it easier to sing another’s praises than their own or to attribute their success to luck or individuals who have helped them along the way because it removes internal conflict. Sheryl Sandberg describes it as a “phenomenon of capable people being plagued by self-doubt…..the imposter syndrome.” It is the feeling that, despite evidence to the contrary of how accomplished one is, you’re going to be found out to be fraud and you don’t deserve success. It’s easier to believe in other people than it is to believe in yourself.

After reading these books, I realized why I found it uncomfortable to post any form of self-promotion to my social media. It felt like bragging. I didn’t want to be perceived as someone who needed their actions validated through “likes”. But what’s the alternative then? To post a blog and hope that someone eventually visits my page and reads it? There’s a difference between posting multiple duck-face selfies a day and sharing a post with content that you think someone will derive value from.

#WomanCrushWednesdays (also known as ‘WCW’) is a hashtag that people use to highlight ladies (usually celebrities) they admire or find attractive. 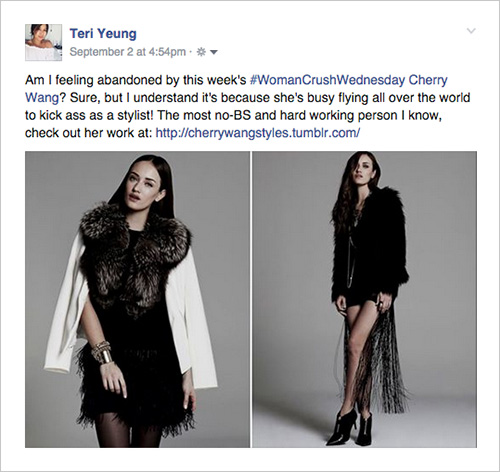 I’m making a conscious effort to participate in this weekly trend specifically to give props to ladies in my life who are doing awesome things that deserve recognition, whether because they’re kicking ass in their careers or summoning up weighty cahones to take a leap of faith towards their goals. 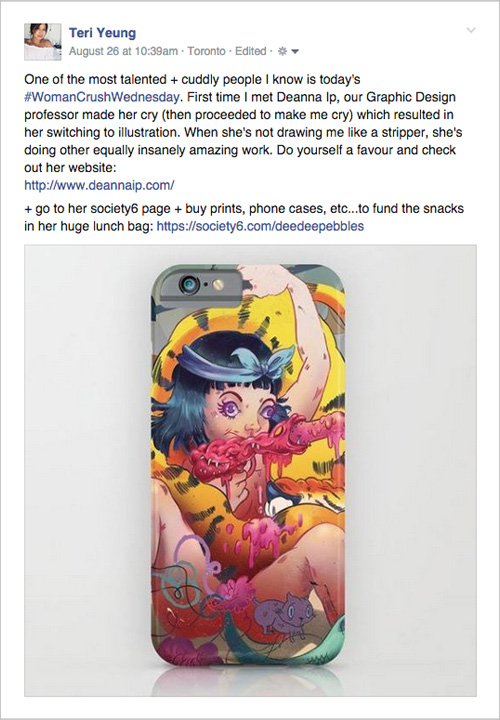 I want to get over my reluctance to self-promote by elevating those around me. Until I’m more comfortable owning my success, I will use #WCW to help my fellow females own theirs. 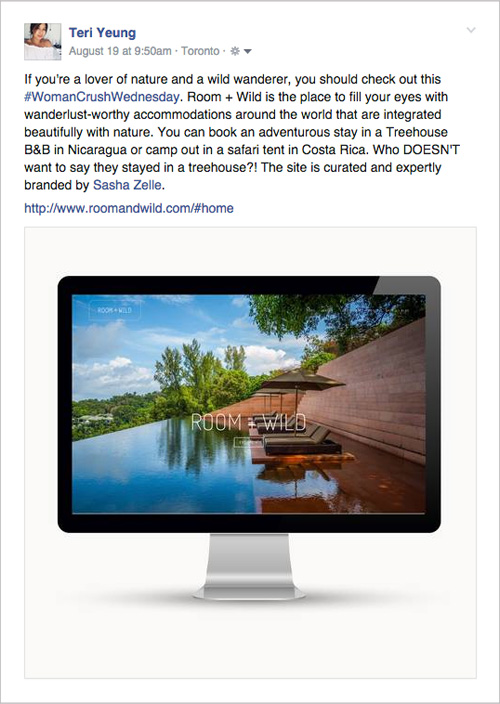 This is a call-to-action to any woman who’s ever felt the need to dull their shine: The night sky is only beautiful when all the stars are burning brightly. Cheesy? Absolutely! I really like cheese. But I digress, if you haven’t read these books yet, educate yourself. Understand that raising someone up doesn’t drag you down, it just means you’ll be in good company. 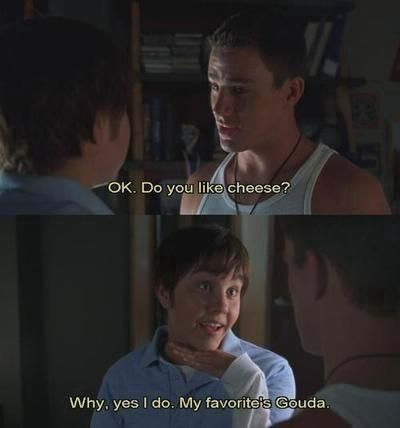