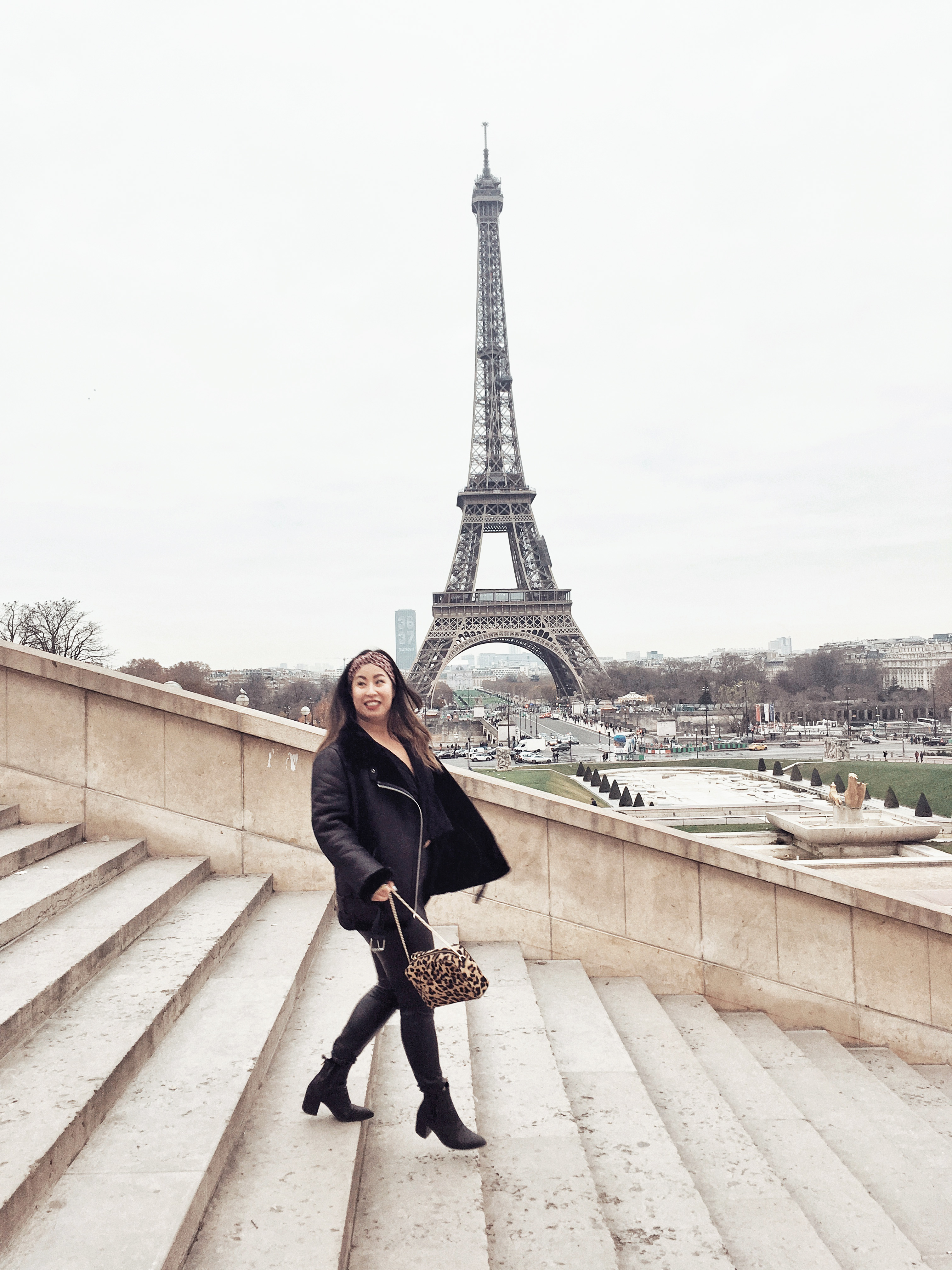 After a couple visits to Paris, you may not view the City of Lights with the same wide-eyed wonder of an ingenue but it’s never really gets old, but rather like a Coco Chanel suit it becomes a classic.

But let’s face it – there are only so many times you can be scandalized by risqué cabaret shows and even the Mona Lisa loses some of her mystique after a couple visits to the Louvre. And how many photos do you really need of the Eiffel Tower anyways?

Despite inevitably becoming weary of the same old touristy sights, you can never really get your fill of the city itself. You  just begin to view it with seasoned eyes and a familiar heart. 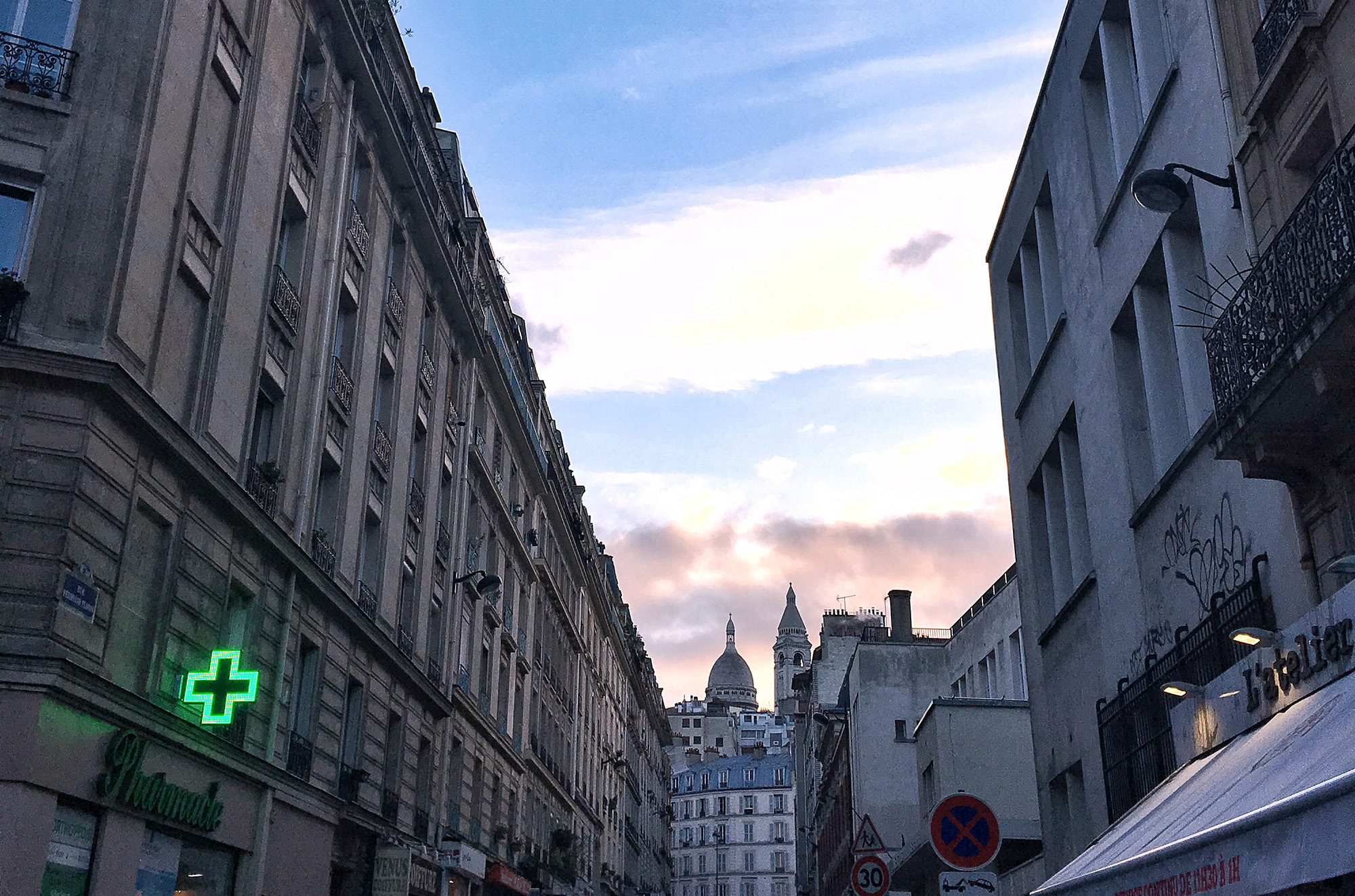 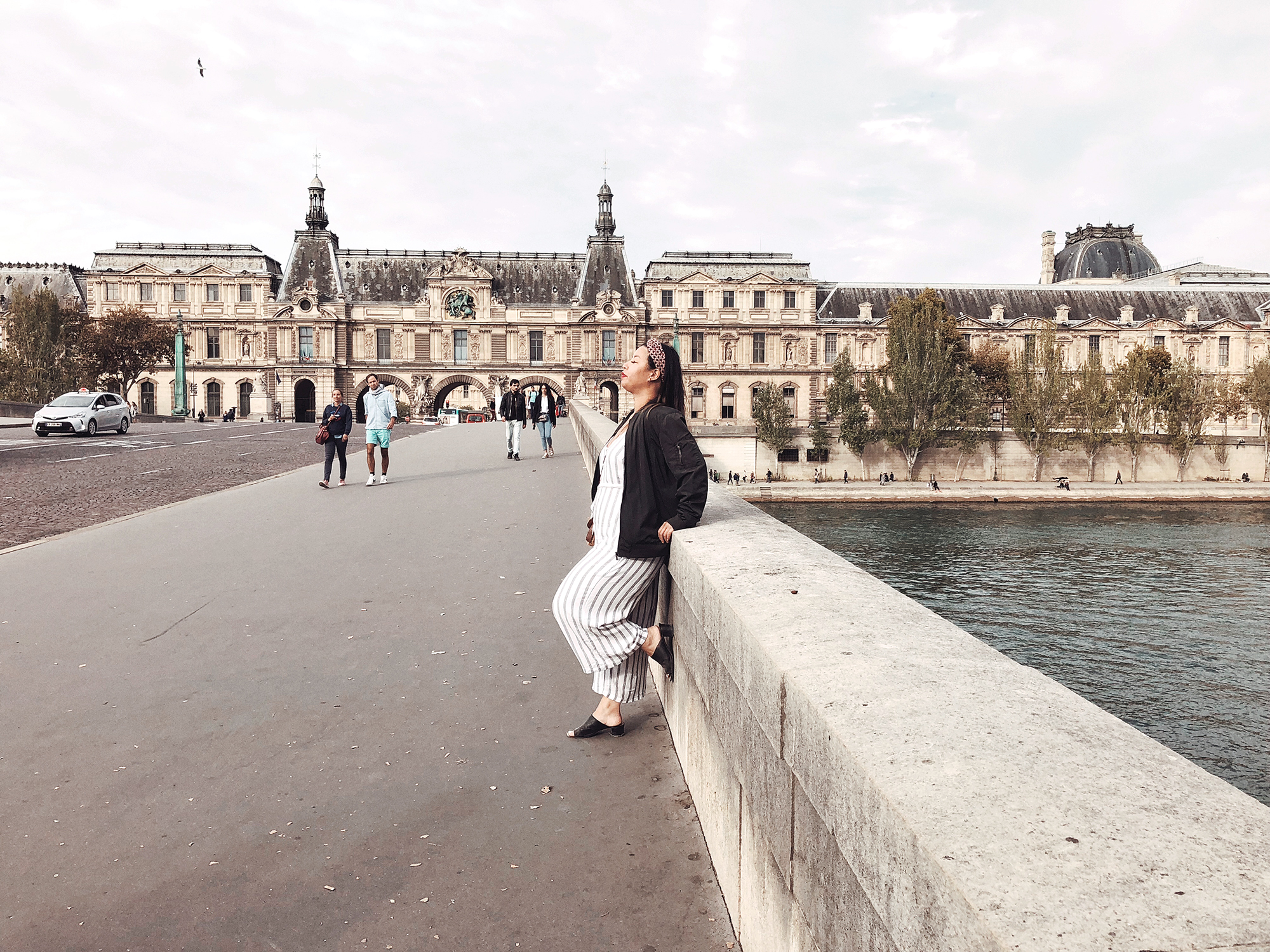 Here are 9 oh-so-French ways you can experience Paris like a local:

1/ People-watch from a cafe terrace

Idle on a café terrace as if you walked into a famous Van Gogh painting. Rain, shine, winter, summer – no matter the weather or season, it’s always a good time to sip a glass or wine or a hot espresso and observe the comings and goings of the sartorial elite. 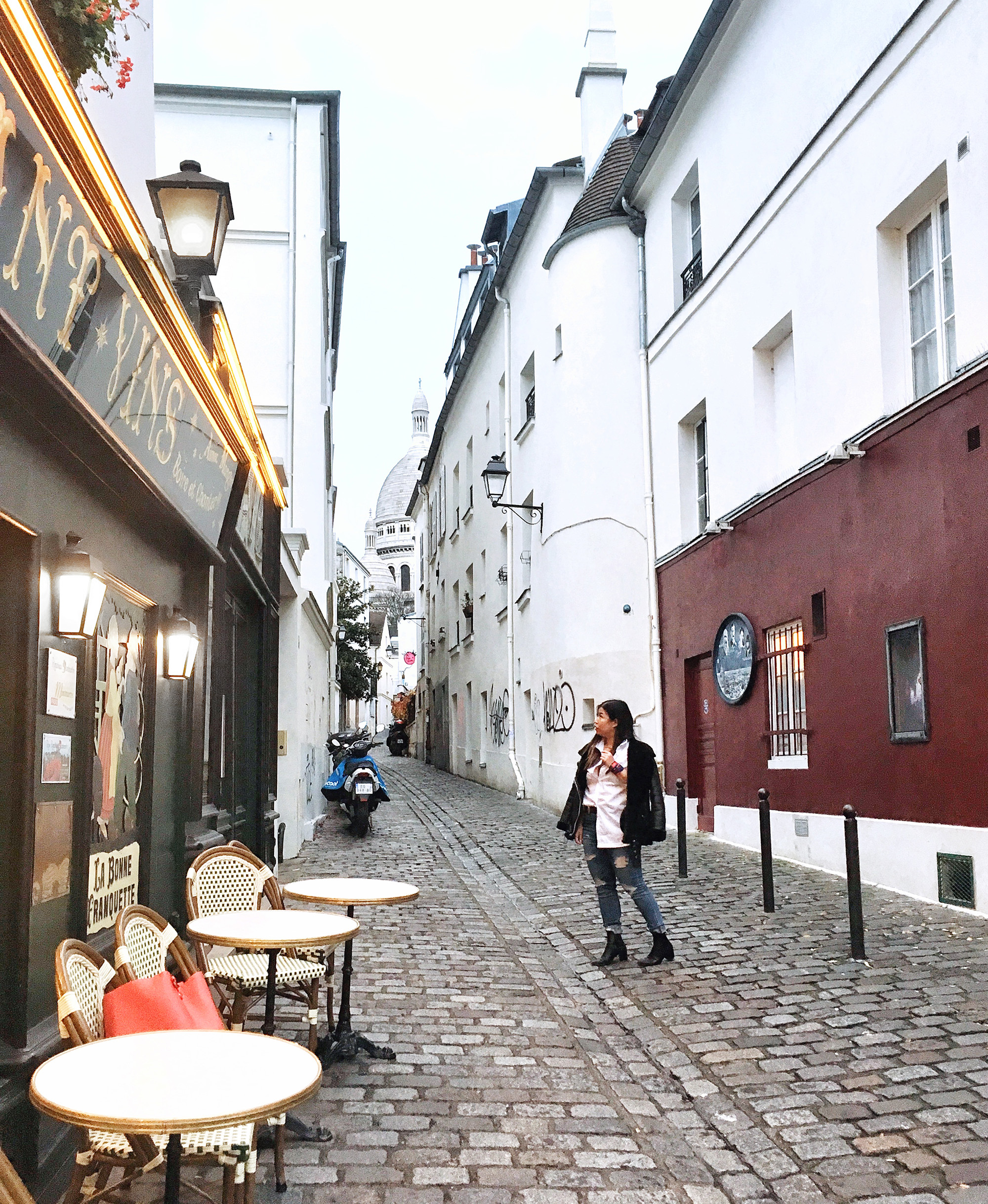 Whether you patronize an iconic café like Café de Flore or take advantage of happy hour along Rue Montorgueil, you’re bound to be inspired by the effortless style of chic Parisians going about their day.

True story: One time I saw Owen Wilson cycling around the 9th arrondissement, inconspicuously attired in lavender pants. So avant-garde! 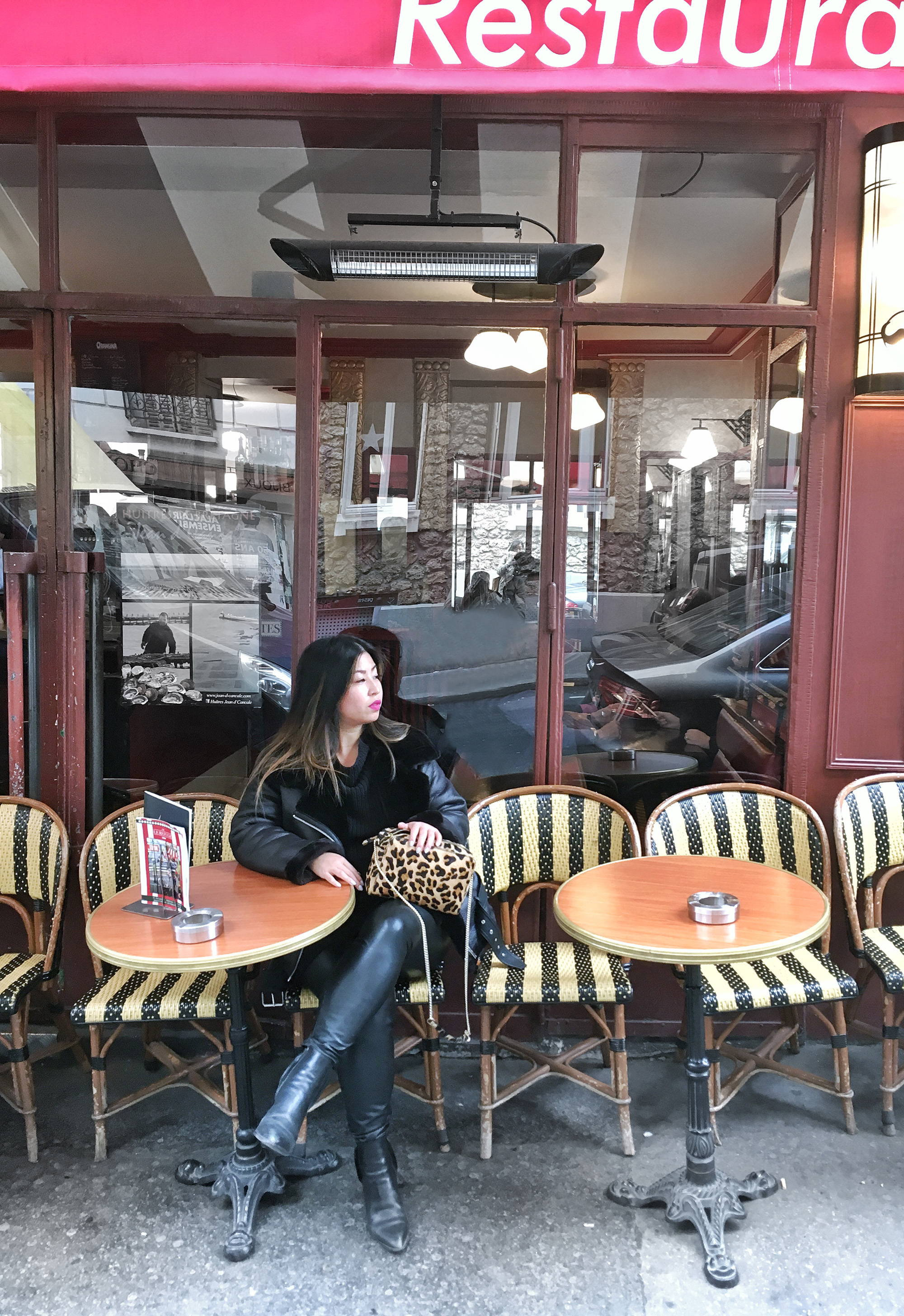 2/ munch on a Fresh Baguette

It’s the most bizarre thing – I’ve witnessed numerous Parisians strolling home with a baguette from a boulangerie so fresh I can practically see the steam rising from the bag. 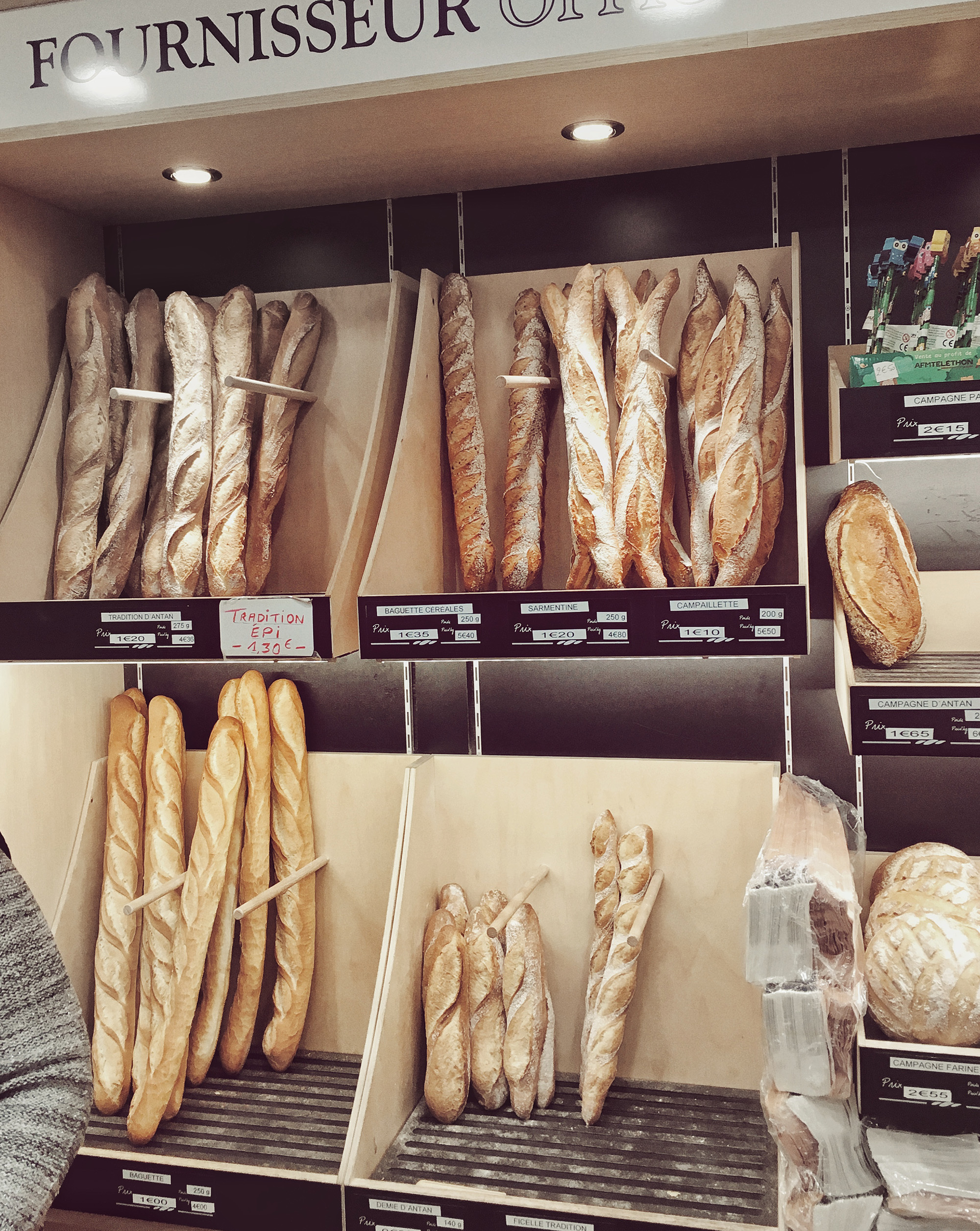 That itself is not unusual but the fact that they were gnawing on the end of the baguette as casually as if it were an apple.

Not ripping off a chunk (never use a knife to cut! It’s a faux pas) to sample or even a dainty bite, but as if they plan on finishing it before arriving home. 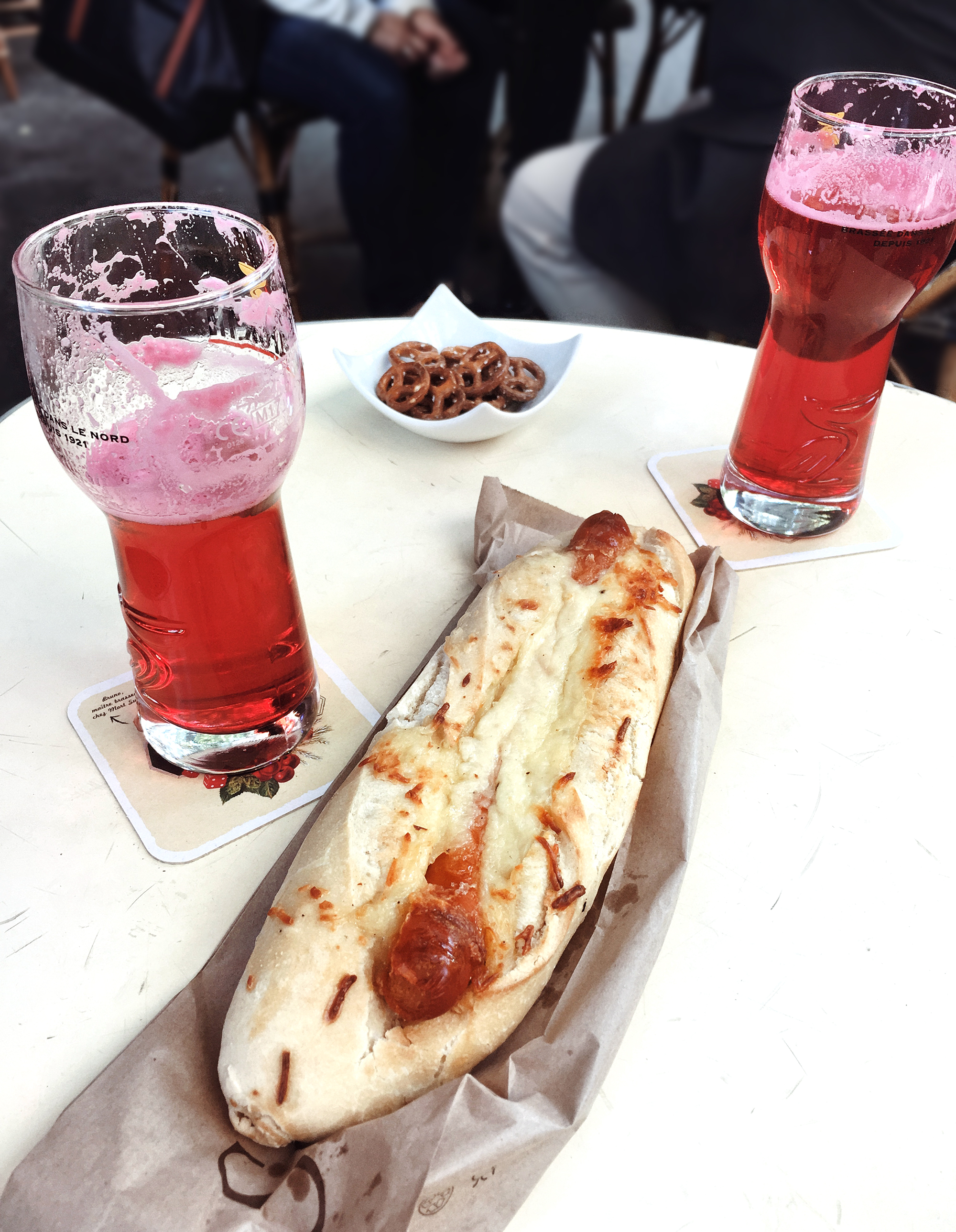 For a next level baguette, get the French version of a hot dog –  baguette stuffed with a hot dog and smothered in béarnaise sauce and melty cheese.

Indisputably the best and most efficient way to get around the city. Ubers are expensive and the streets were deliberately designed to discourage driving in an effort to keep pollution to a minimum. 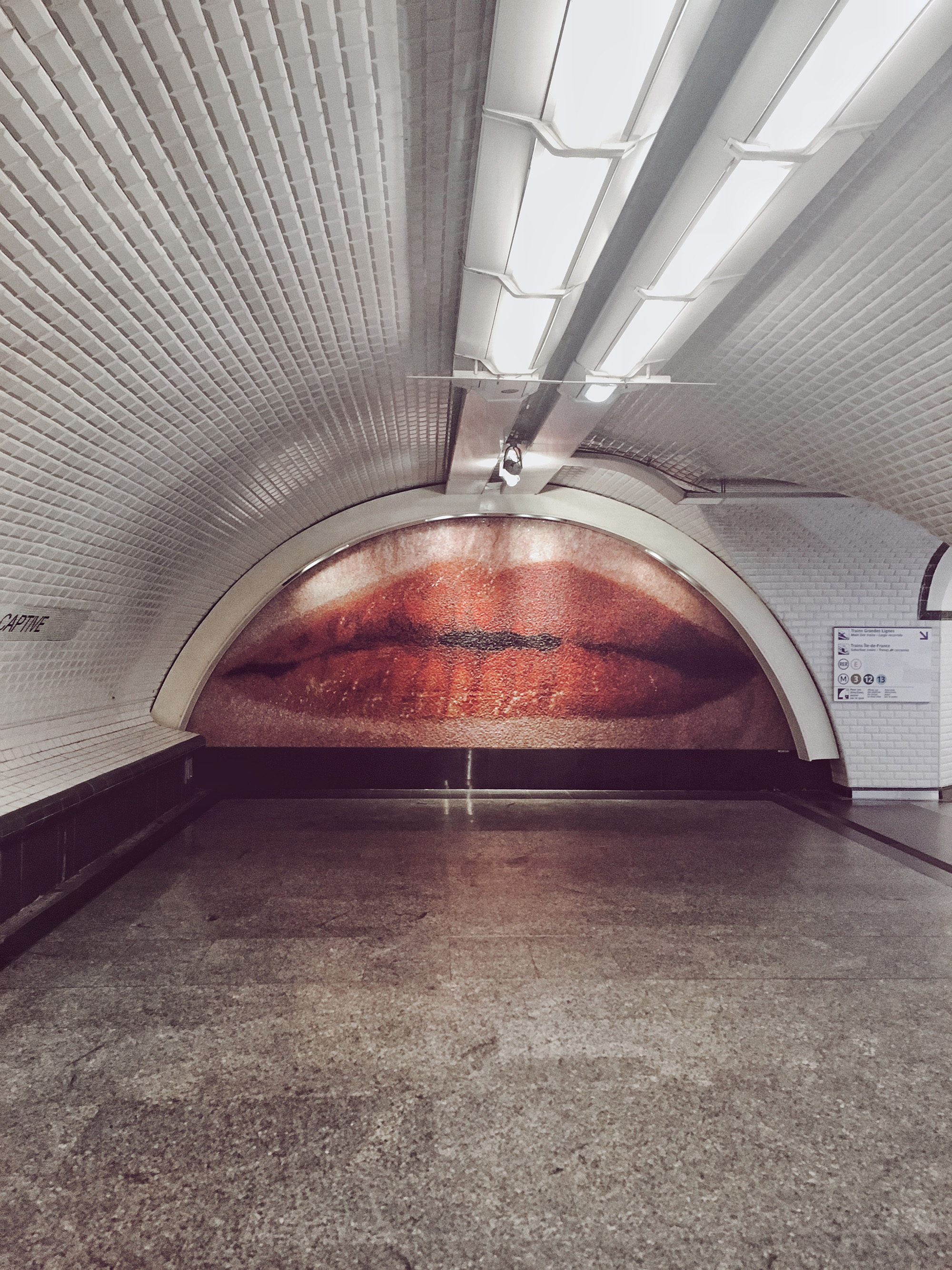 Each of the many stops are museum-like works of art with colourful subway tiles arranged in elegant designs, depicting illustrations of French history and some are even enrobed in copper like the Arts et Métiers station. Plus you can practice your français by repeating the names of the stops as they’re announced on the speakers. 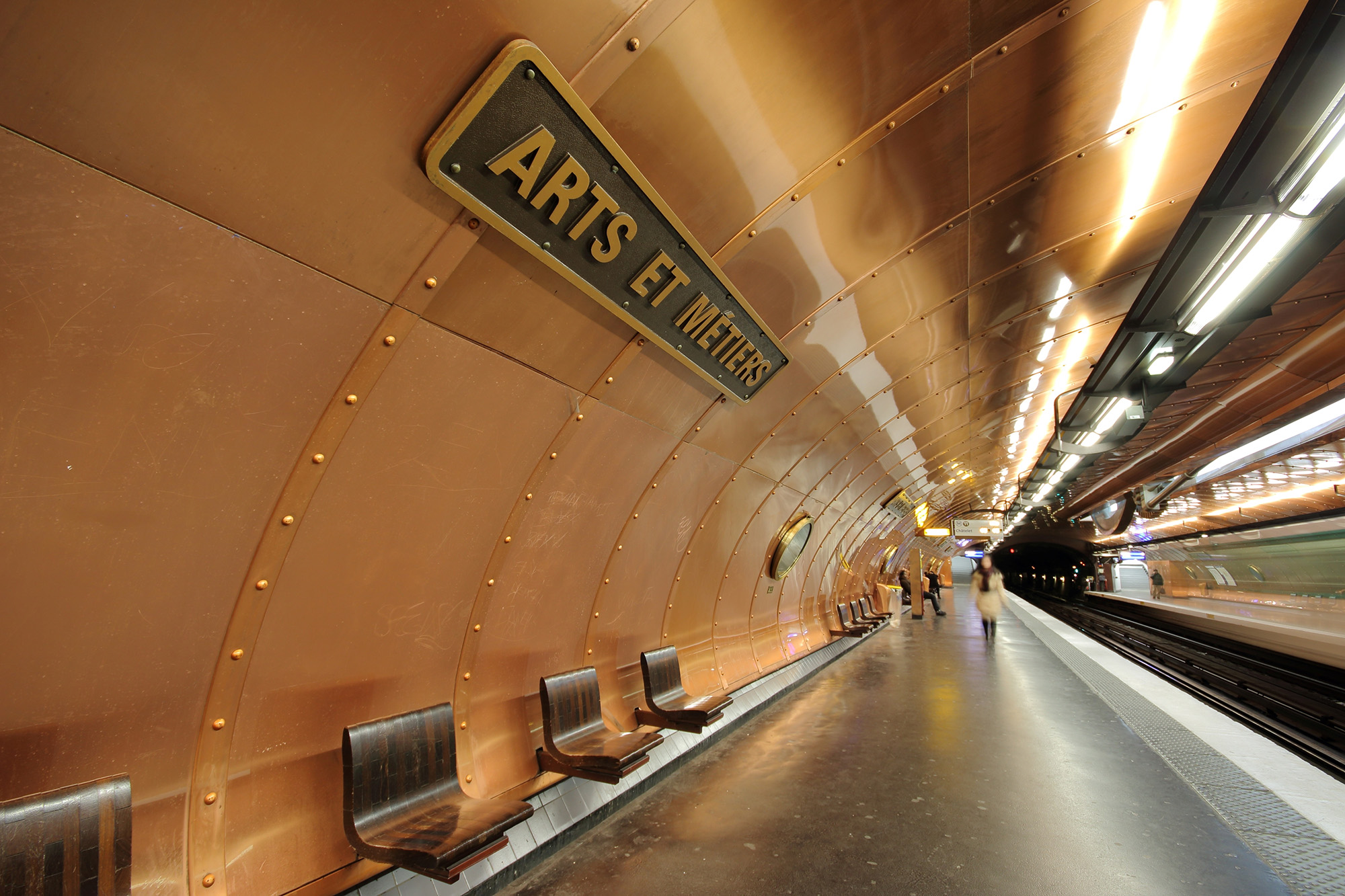 Pro tip: If you need help plotting your route from point A to B, use CityMapper.

4/ Push your Lactose-Intolerance to the limits

Forget clear skin and defined abs – raid one of the many fromageries for triple cream truffle bries that will have you shedding a single manly tear of joy. Assemble a picnic of lusciously rich cheeses and enjoy on the steps of Sacré-Cœur at sunset. 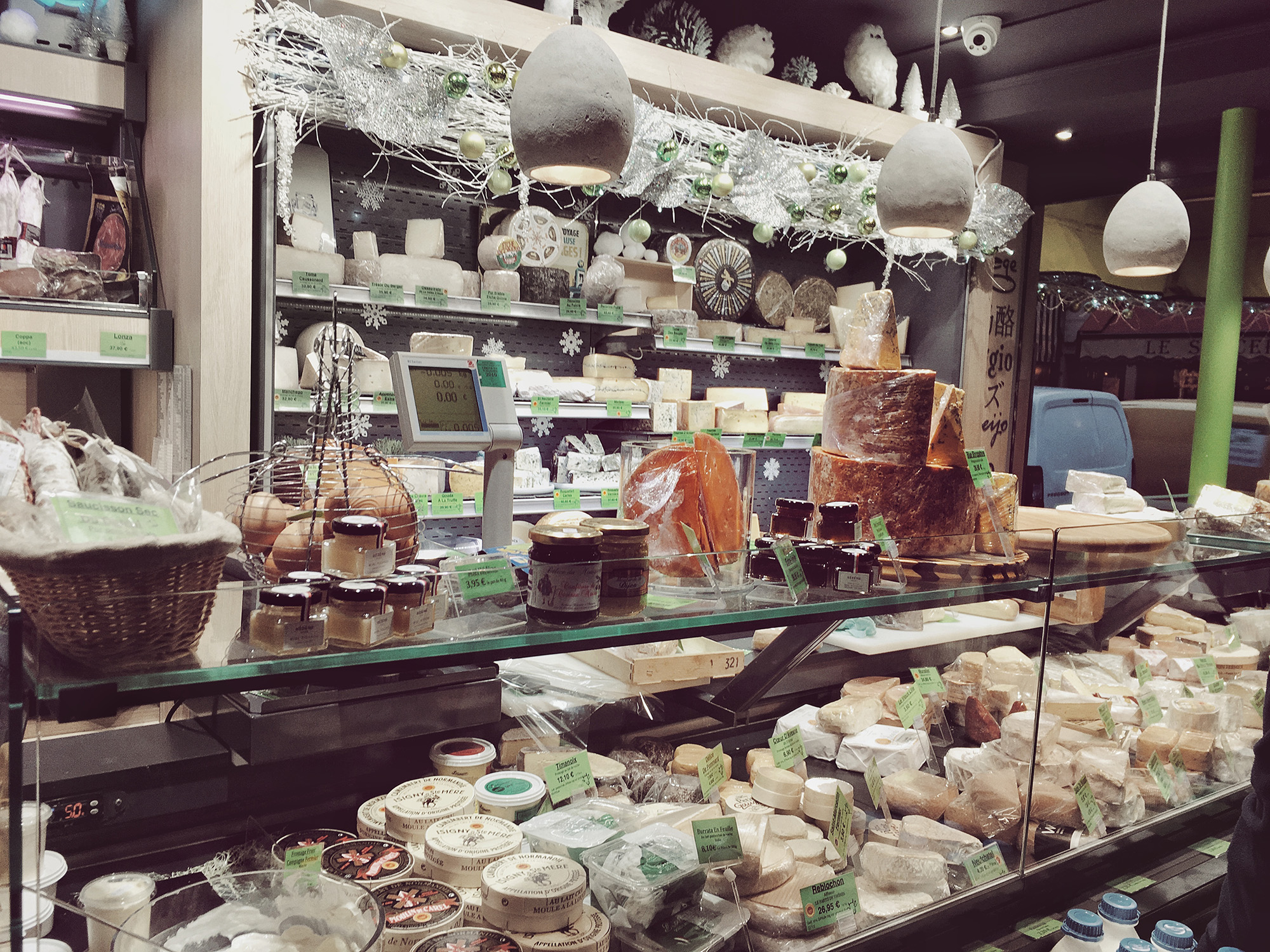 If you’re a next level cheese-aholic, check out Le Chatelet Savoyard for raclette. Order a gigantic wine-rubbed half-wheel of cheese that will drip obscenely on to your plate with the help of a personal heater and prepare for nothing more taxing after than a nap. 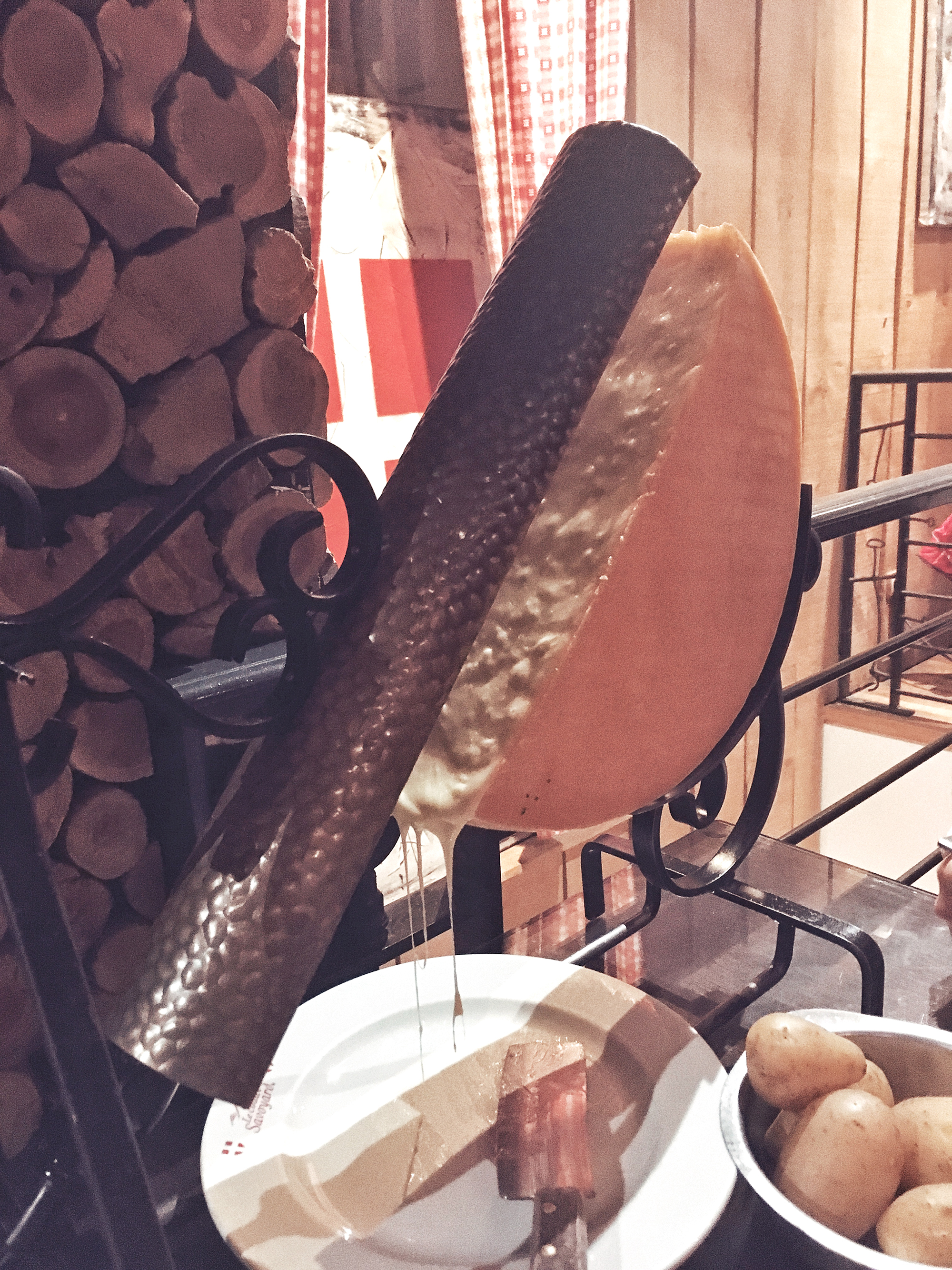 5/ Get picky at a Pâtisserie

Les petit choux? Salted caramel éclairs? Giant hazelnut macarons? Indulgent canalés? Elaborate American-style doughnuts? Classic buttery croissants? Pick your sweet treat of choice because there is nothing more French than snagging boxes full of diabetic treats from the multitude of pâtisseries in the City of Lights. 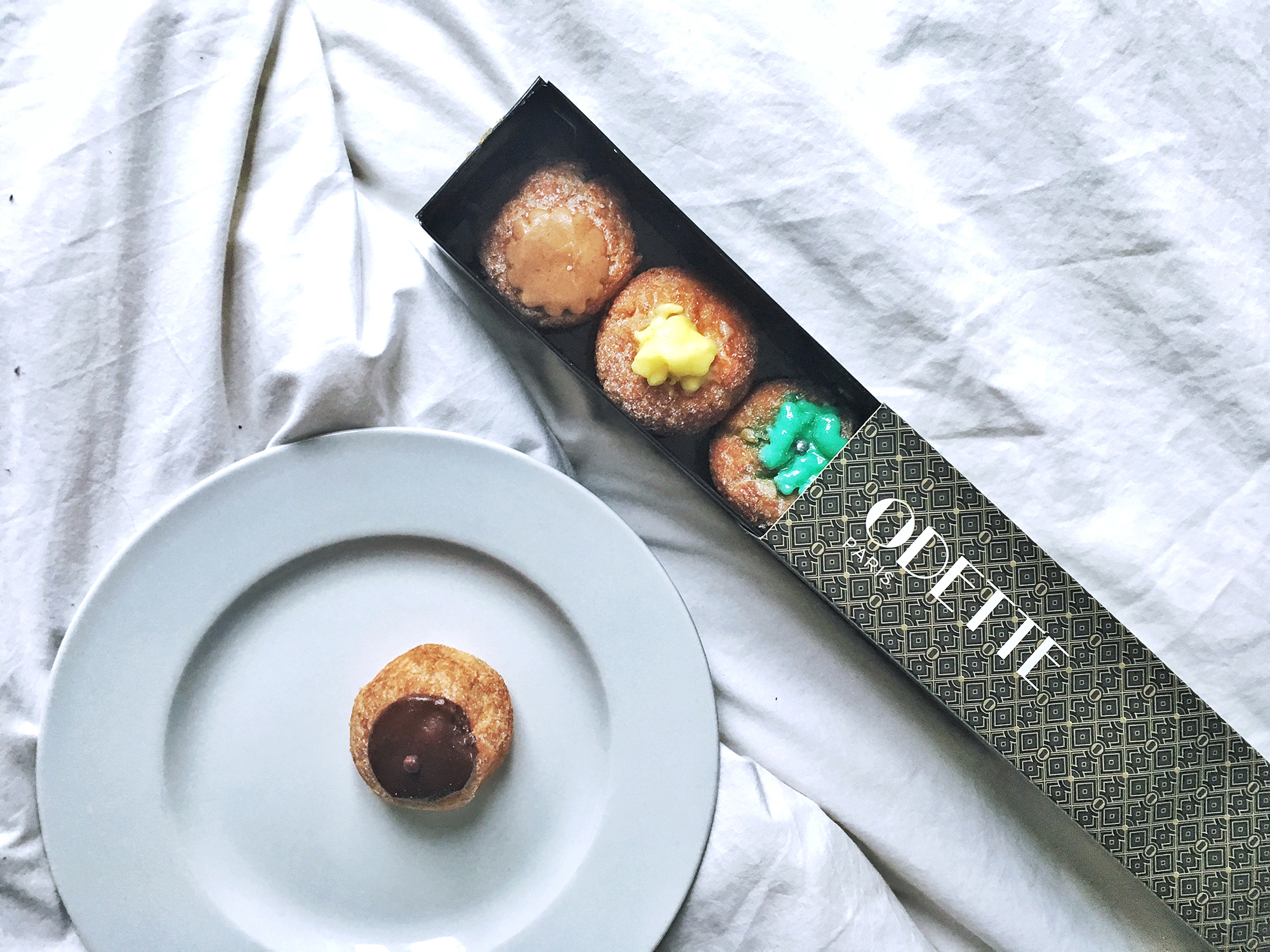 I particularly loved the mini cream puffs from Odette as well as the inventive macaron flavour – lychee apricot – from Christophe Roussel.

Read: A Not-So-Secret Love Affair (With Food) In Paris 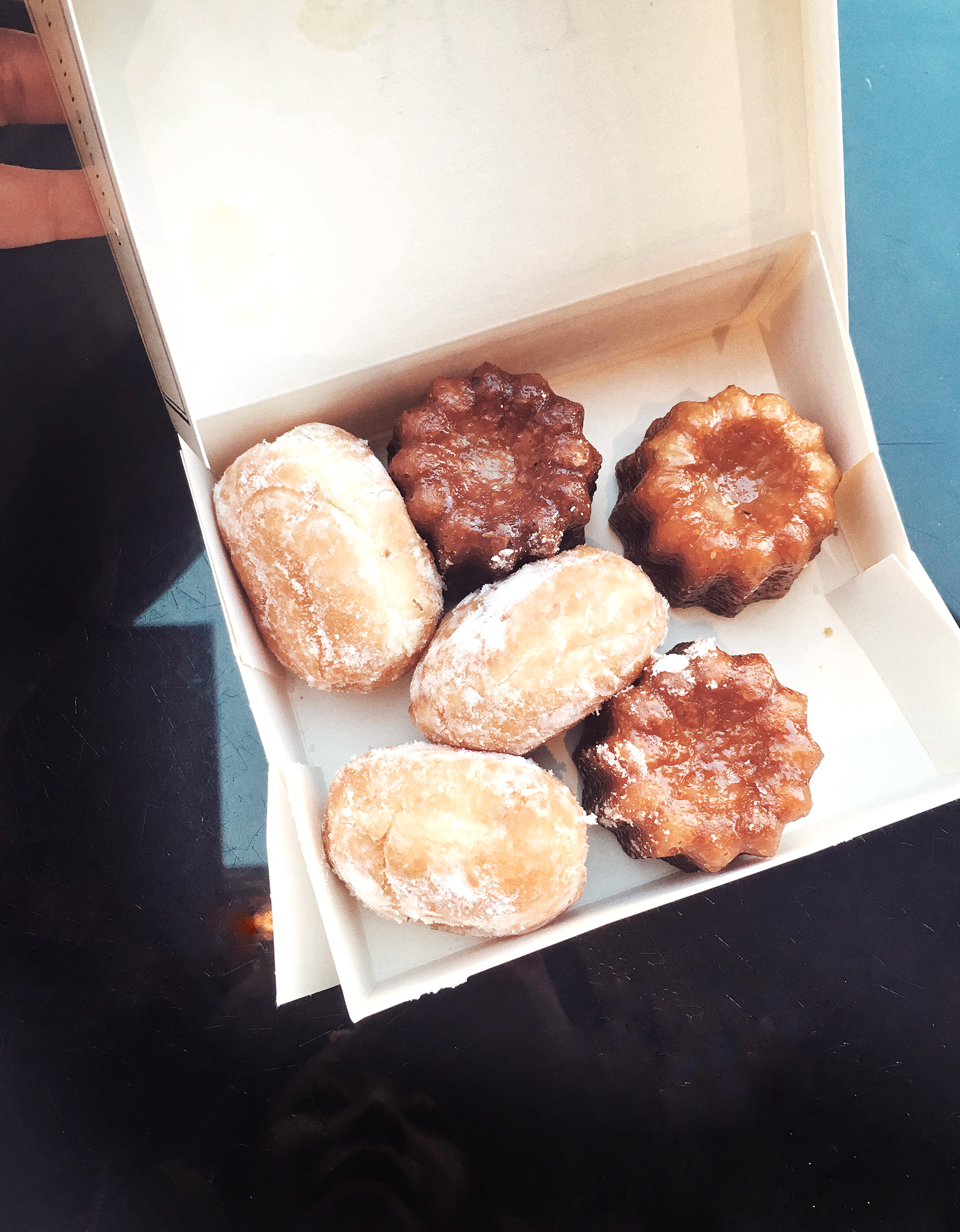 6/ Have a champagne party on the metro

Is there anything more delightfully French than this?! I actually saw festive group on the Metro with legit champagne glasses cheers-ing with some bubbly.

Were they celebrating the end of a hard week? A birthday? A promotion?  Either way, it was such a charmingly whimsical sight. And drinking in public?

Apparently it’s not illegal to drink in public as long as you’re moving…but if a police man is on the metro as well, is the moving relative? SO many questions.

The street performers in Paris are on another level. Apparently they have to audition for the city before they can play in public but evidently, it’s not a requirement to know the actual lyrics to songs. 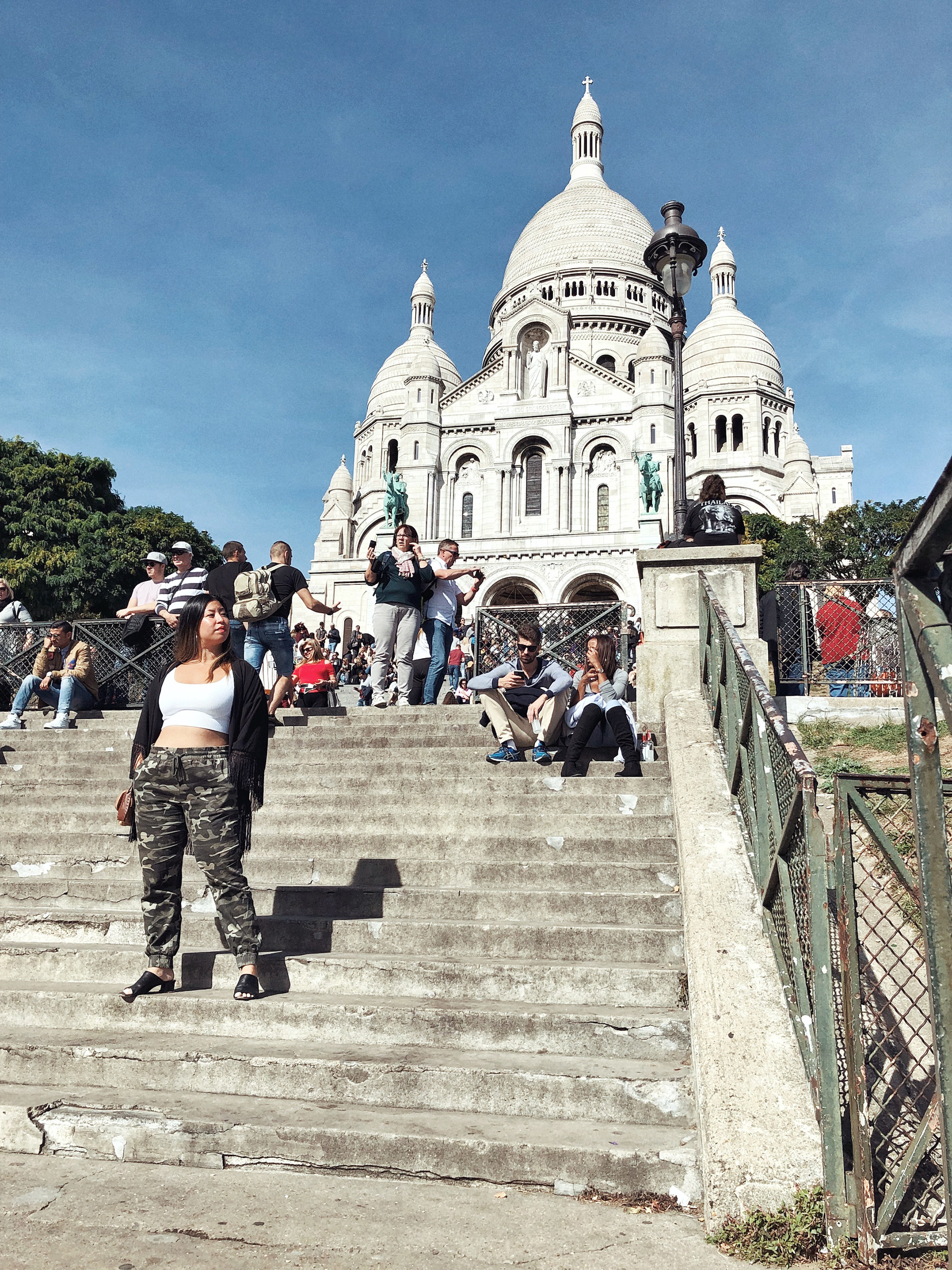 A particularly talented performer was singing an Ed Sheeran song at Sacré-Cœur but as listened, I realized that NONE of the lyrics were correct! My theory is that since he’s French, he is singing what he believes to be the correct lyrics, similar to how to this day my friend stubbornly thinks “Don’t Go Chasing Waterfalls” is actually “Go, Go Jason Waterfalls.” 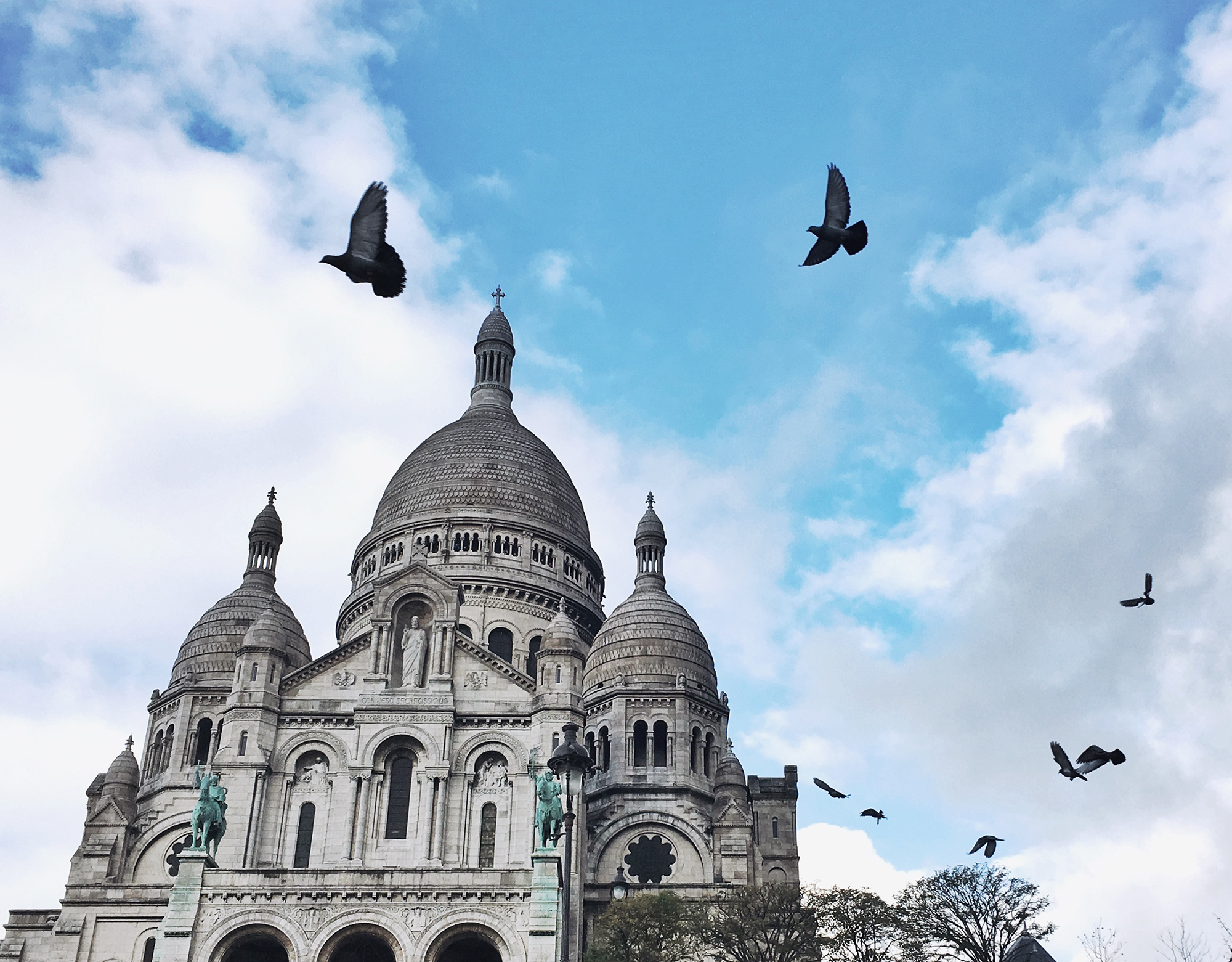 The French equivalent of the Western custom of pre-drinking before a night out is called l’apéro. In France, when gathered with friends, it is customary to drink beers or other light alcohol around 7pm, and this time is called apéritif (or apéro). 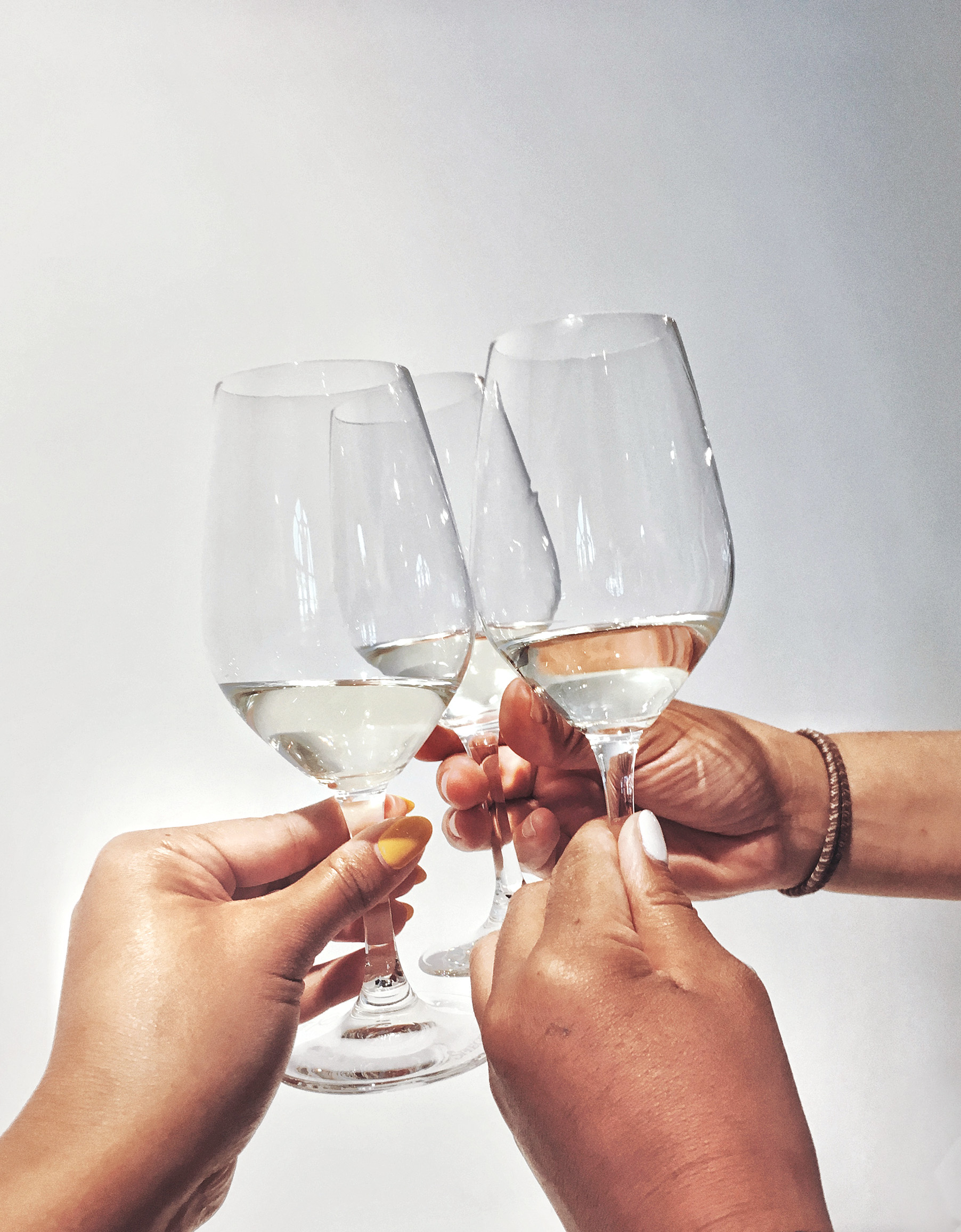 I always find that the pre-party to be more fun than the main event so grab a couple bottles of wine and a platter full of quality cheese and hunker down in a cozy-chic room at La Planque Hotel before heading out for a night of debauchery! 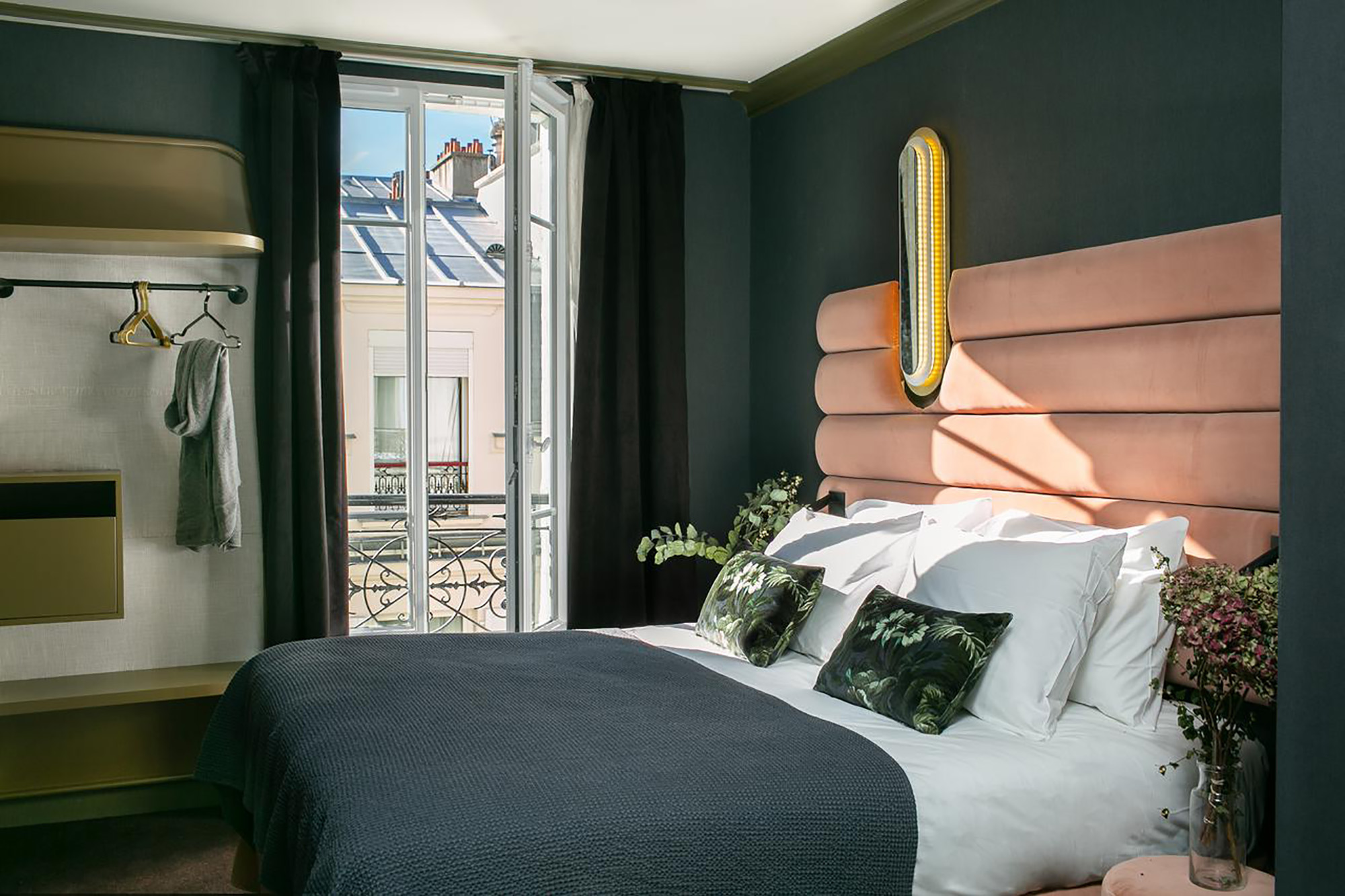 9/ Enjoy the Eiffel Tower from Afar

From what I know, Parisians detest the Eiffel Tower with the same fervour that foreigners love it. You won’t find any locals flocking to Trocadero to get a shot with the tourist trap in the background or riding the elevator to the top. 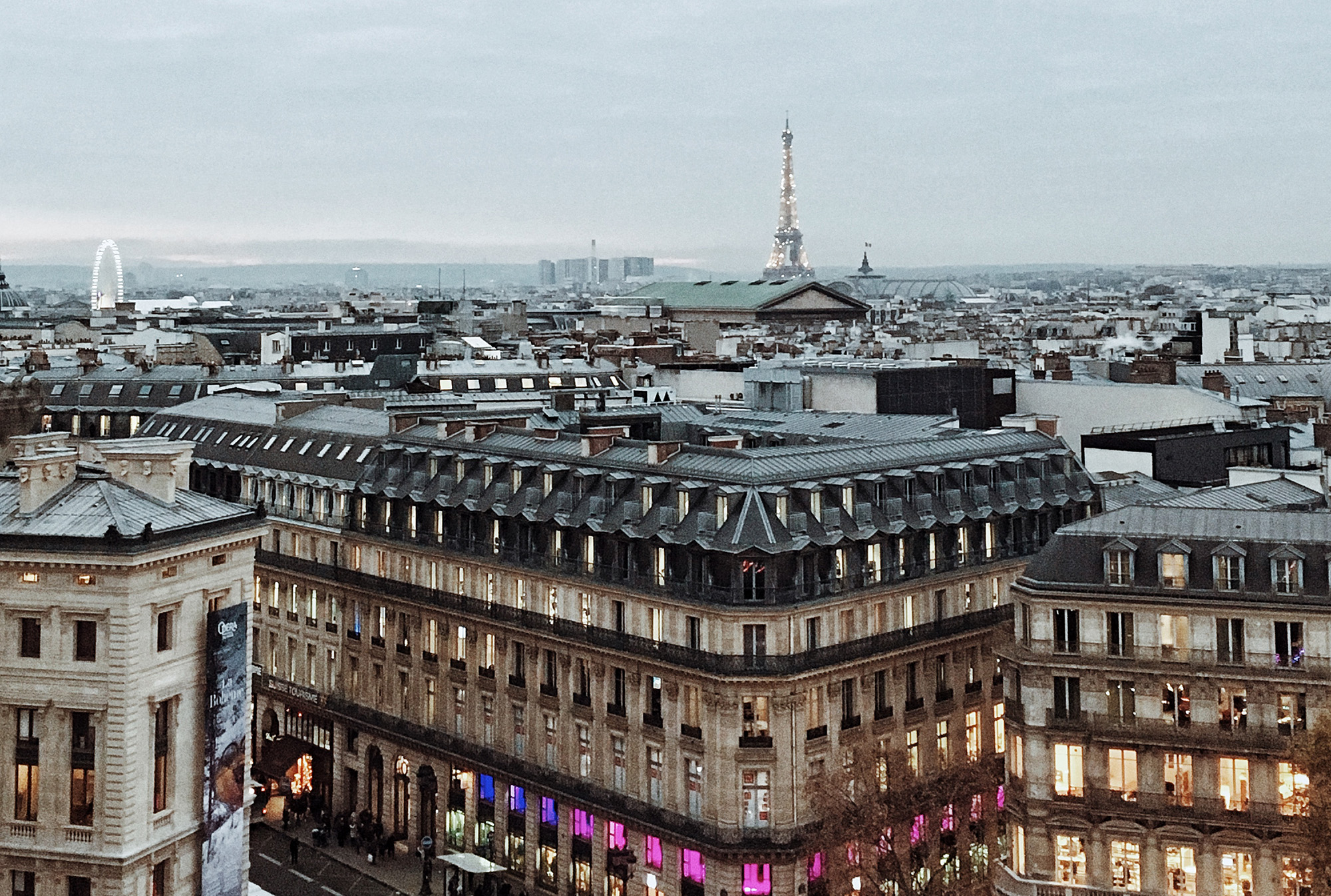 The view from the rooftop of Galeries Lafayette. They have a bar so no need to smuggle a flask up!

But if you can’t shake your awe of the city’s iconic monument, at least head to higher ground. Ascend to the rooftop of Galeries Lafayette to appreciate a different perspective of the Eiffel Tower or Terrass Hotel with a glass of wine while it glitters in the darkness. 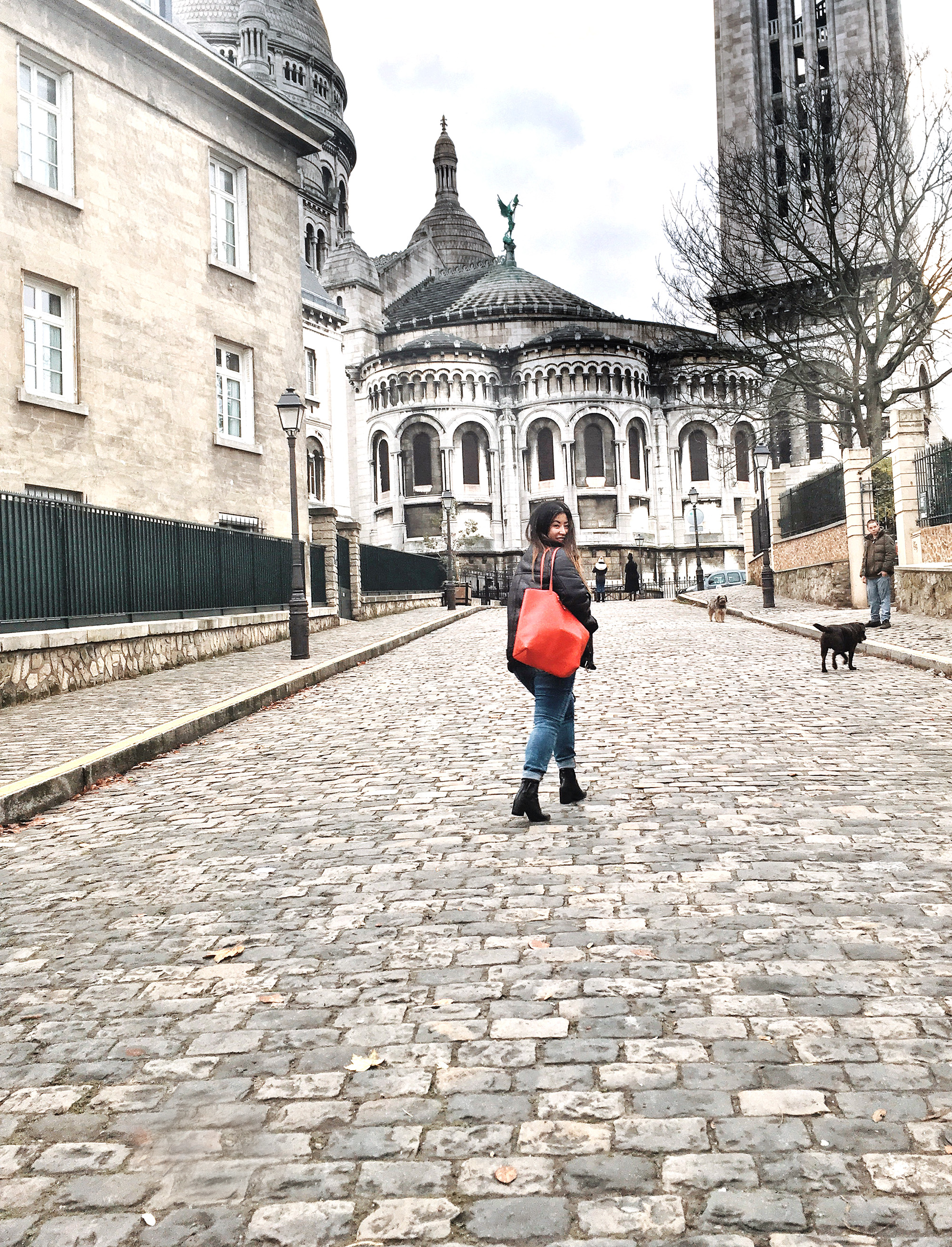 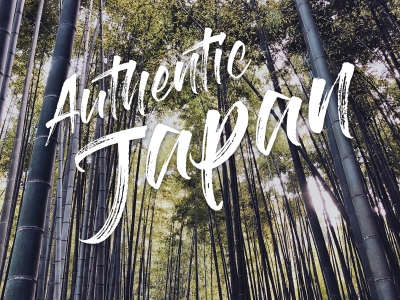 How To Plan For The Most Culturally Authentic Trip To Japan 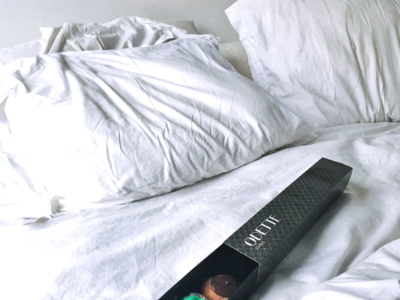 A Not-So-Secret Love Affair (With Food) In Paris

60 Thoughts I Had During A Sexy French Cabaret in Paris