Being bartered while travelling abroad seems to be a reoccurring theme in my life. While scouring the souks of Marrakech, my friends were offered 3,000 camels and a shoe store for my hand in marriage. I can’t say I was thrilled at being traded like livestock but I’d be lying if I said that I didn’t feel a little flattered at fetching such a high price. Camels are hella expensive🐪

Less flattering was the time I was perusing souvenirs in Mexico and the owner offered a measly discount on a sugar skull in exchange for a kiss. How rude! The sugar skull should’ve at least been free.

If I had to trace all of these IRL Kijiji moments back to a single catalyst moment, it was probably during a pivotal trip to Ireland, accompanied by my “friend” Hailey.

Here’s a low down on my friend Hailey – she loves eating well, photography, nerdy guys who read physics books, whisky (too much, as you’ll soon find out) and has a laugh like a cat coughing up a hairball (it’s the best!). She whips up a mean brown bread French toast and is so adept at deciphering maps and coordinating train schedules that she made touring the entirety of Ireland a breeze.

At the time we planned to meet up for a 10-day vacation, she’d been gallivanting around Asia and I was in need of some serious fun post break-up with my first boyfriend. Where better to get over heartbreak than in a country full of happy-go-lucky Irish lads? 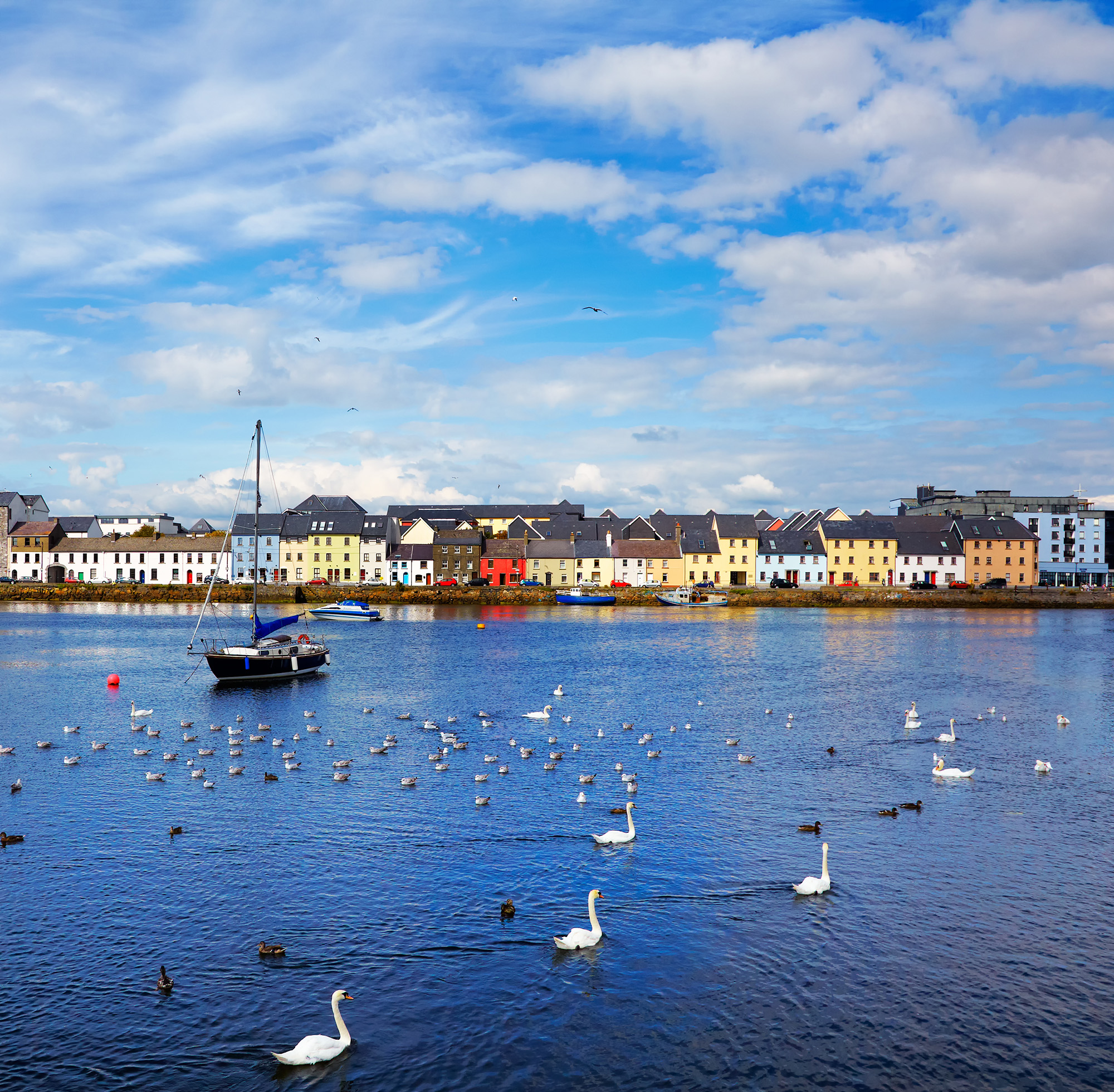 Midway through our trip, we swung through Galway, a charming harbour city on the west coast of Ireland. After an abbreviated stroll through the cobblestoned streets and along the water, we grabbed a seat at The Quays to escape the damp Irish air.

The cobalt-blue fronted pub looks exactly as I imagined it did during its heyday in the 19th century. Settled amid Gothic arches and pews, carved wood, and stained glass imported from a French Medieval Church, it was the ideal watering hole to enjoy a creamy pint of Guinness in all of its glory – thick and hearty as a loaf of brown bread. 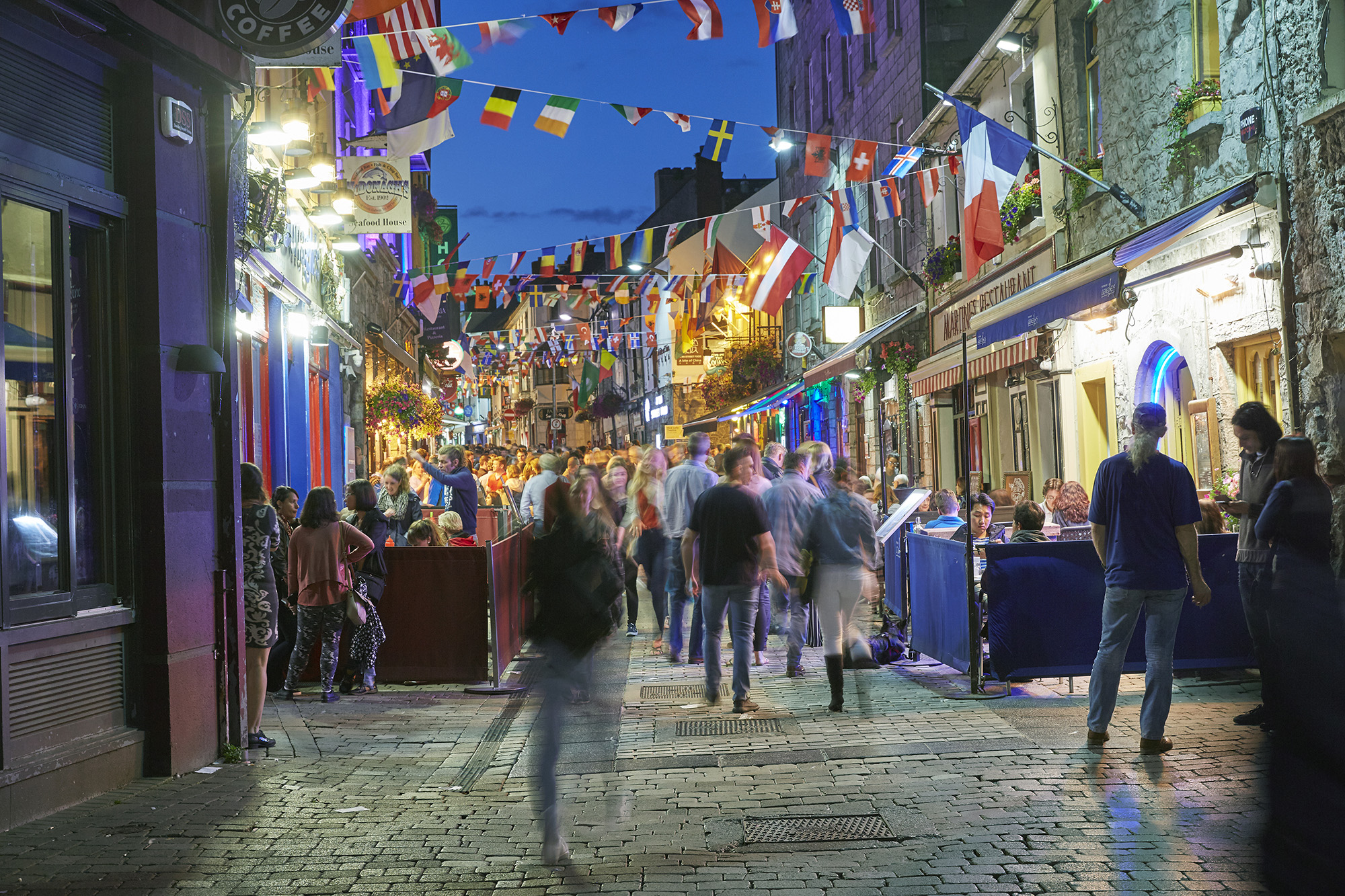 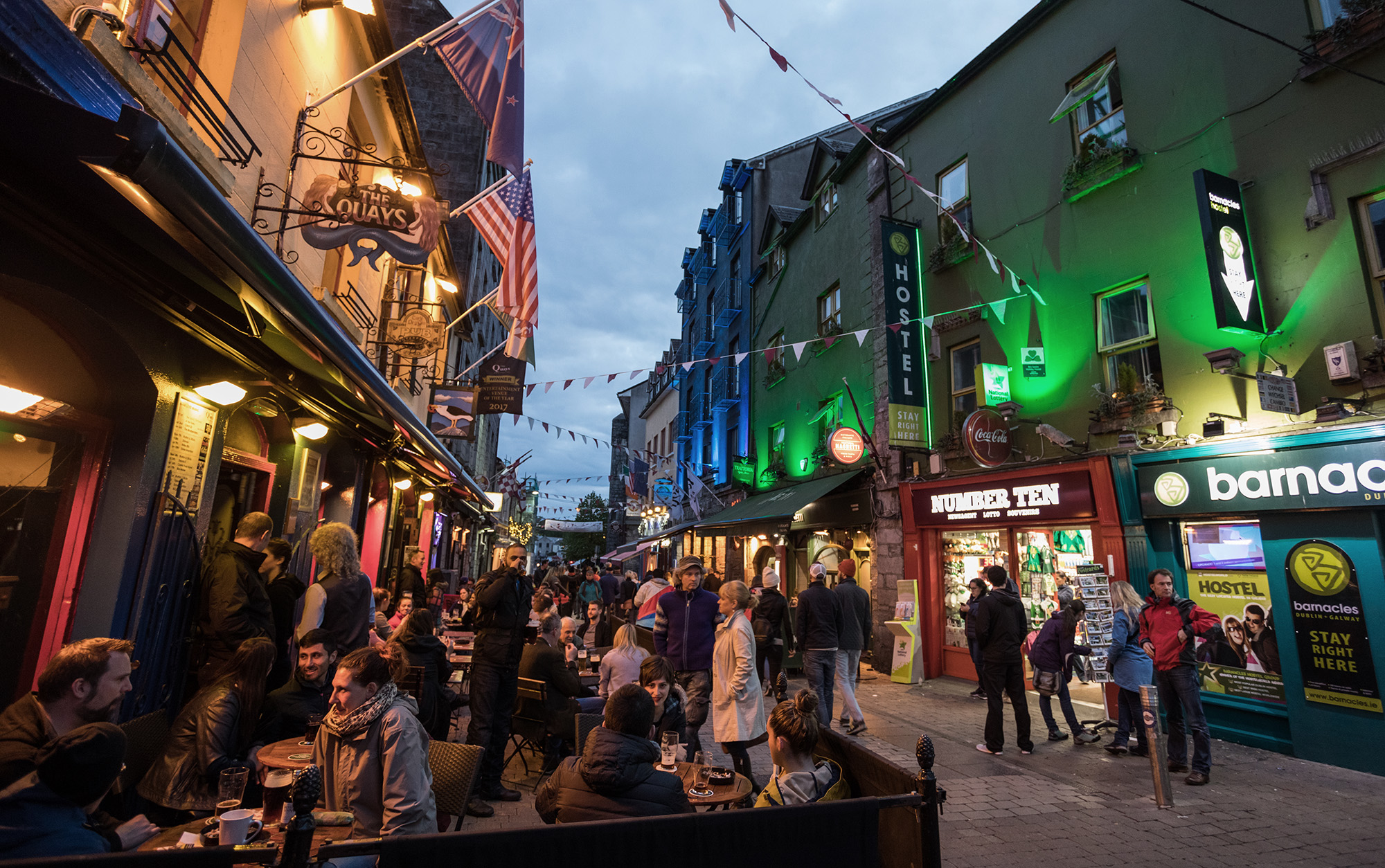 Now, the Irish are famous for their friendliness, fondness for drinking and a good time, so as two Canadian lasses it wasn’t long before we had some lively company in the form of three homegrown Galway guys. One guy I thought was particularly funny was wearing a t-shirt with a man with a teapot as a head dressed as Mr. T. 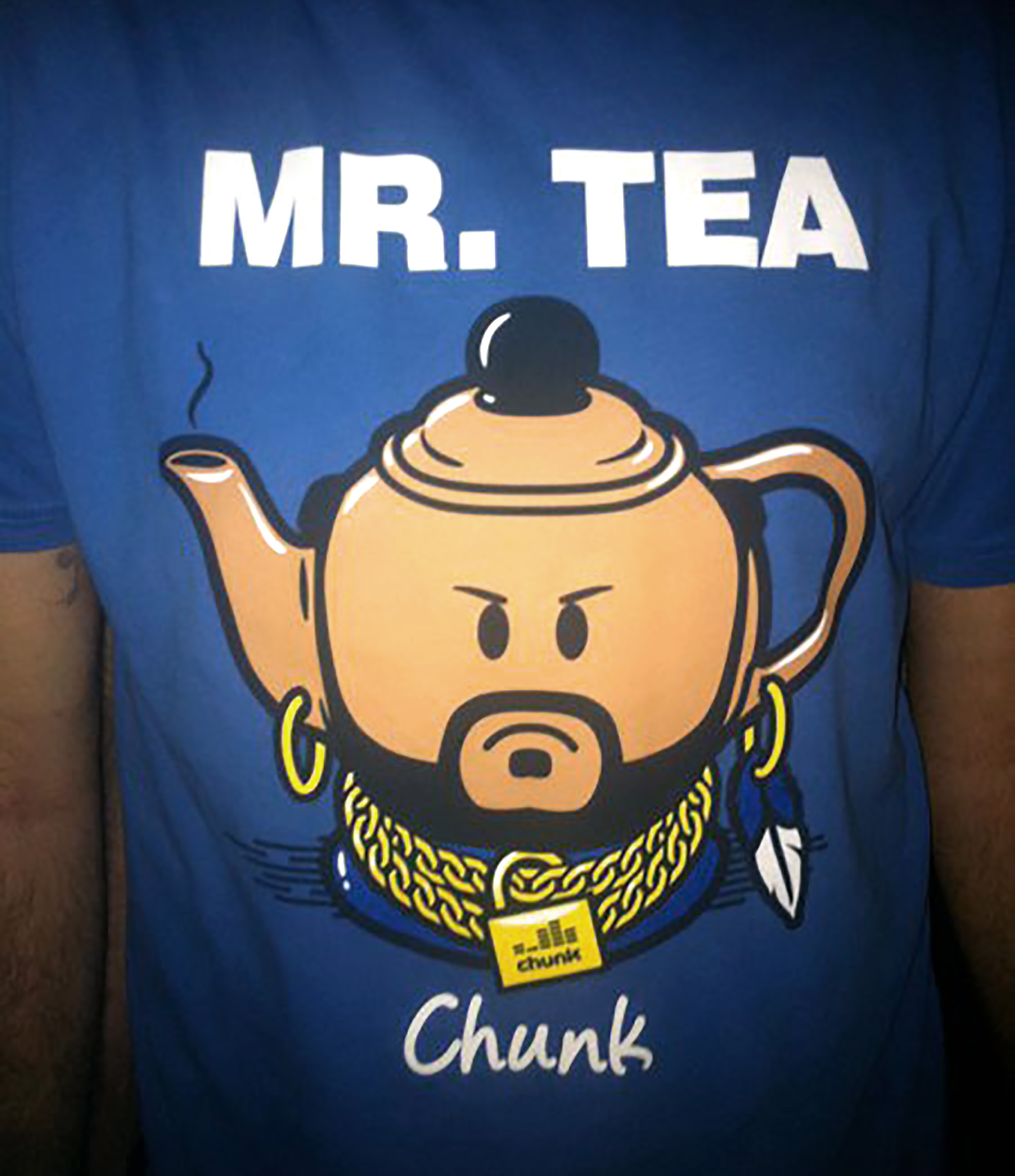 Get it? MR TEA! Ahahahhahaaaa

We spent the night exchanging war stories, egging each other on to drink shots of whisky, cheers-ing with countless pints of Guinness and Bulmer’s cider – all while a nimble flautist played on stage at the bar. Before we knew it, it was last call and our rambunctious crew spilled our into the night.

With the promise of a picturesque view of Galway and enough pints warming our bellies to account for the questionable lapse in judgement, we decided to continue the party back at their rooftop penthouse suite. Upon arrival at the well-lit, spacious apartment, I was dragged out on the balcony by Mr Tea for a chat.

Being such a small city, I wondered what there was to do in Galway for fun and asked my companion as much. Mr. Tea cheekily replied “I could show you but not out here.” A+ for the effort.

Ever the lady, I snorted and burst out “That’s AMAZING! Does that ever work?!” amid gales of laughter. Looking pleased that he had entertained me so mightily (and not a little hopeful), he asked “Did it?” Clutching my stomach, I was laughing so hard that tears of mirth welled up in my eyes but I managed to blurt out a definitive “NO! But that was AMAZING!”

All the while, I was frantically gesturing at Hailey to join us so I can tag her in and get out of this awkward situation. You know what she was doing? Instead of wondering after my whereabouts and well-being, this bitch (term of endearment) was inside casually clutching  a pint of ice cream and casually sipping a tumbler of whisky.

Evidently, she had rented me out for a nightcap and an entire carton of Rolo ice cream! Typical. 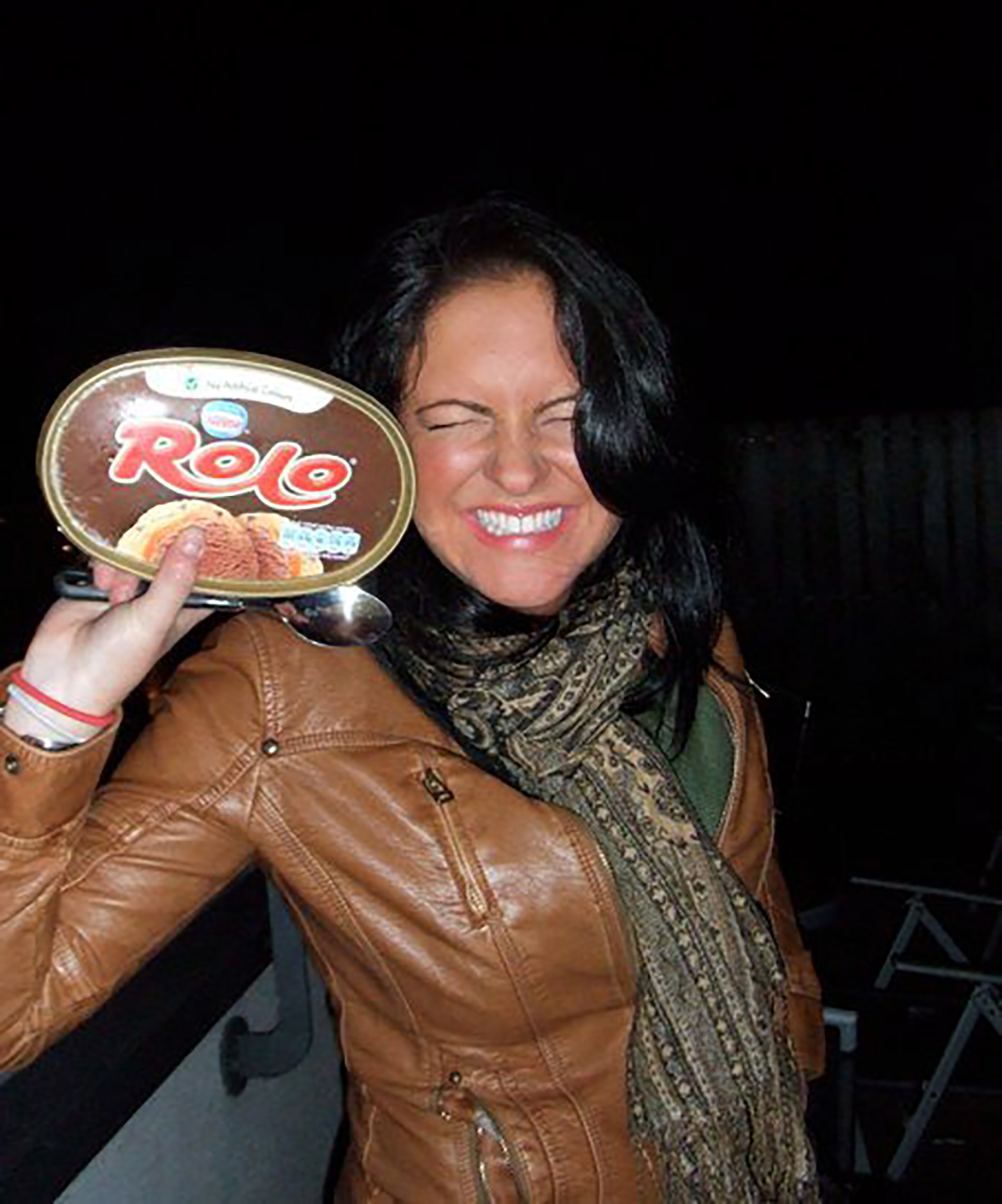 In the end, the most scandalous thing that happen that night was that we smashed our beer bottles into the parking lot below their balcony.

Despite our weary heads not hitting the under-stuffed pillows in our overstuffed 16-person hostel dorm until 5am, we still somehow managed to catch a 7am ferry to the Aran Islands. A little green around the gills, we managed to cycle our whisky-bloated corpses around the rolling hills and marvelled at the steep cliffs of Dun Aonghasa, the bracing Irish air acting as a restorative.

Ah youth. Only when you’re young and believe that you’re invincible do you willing deprive yourself of sleep and get into situations where you could be potentially be refashioned into a skin suit. 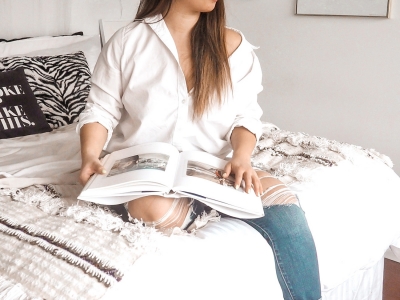 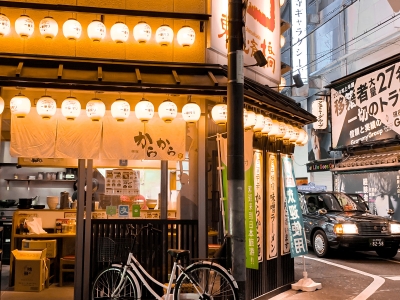 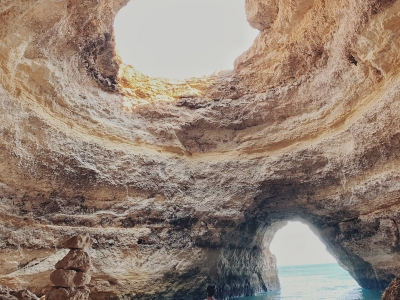